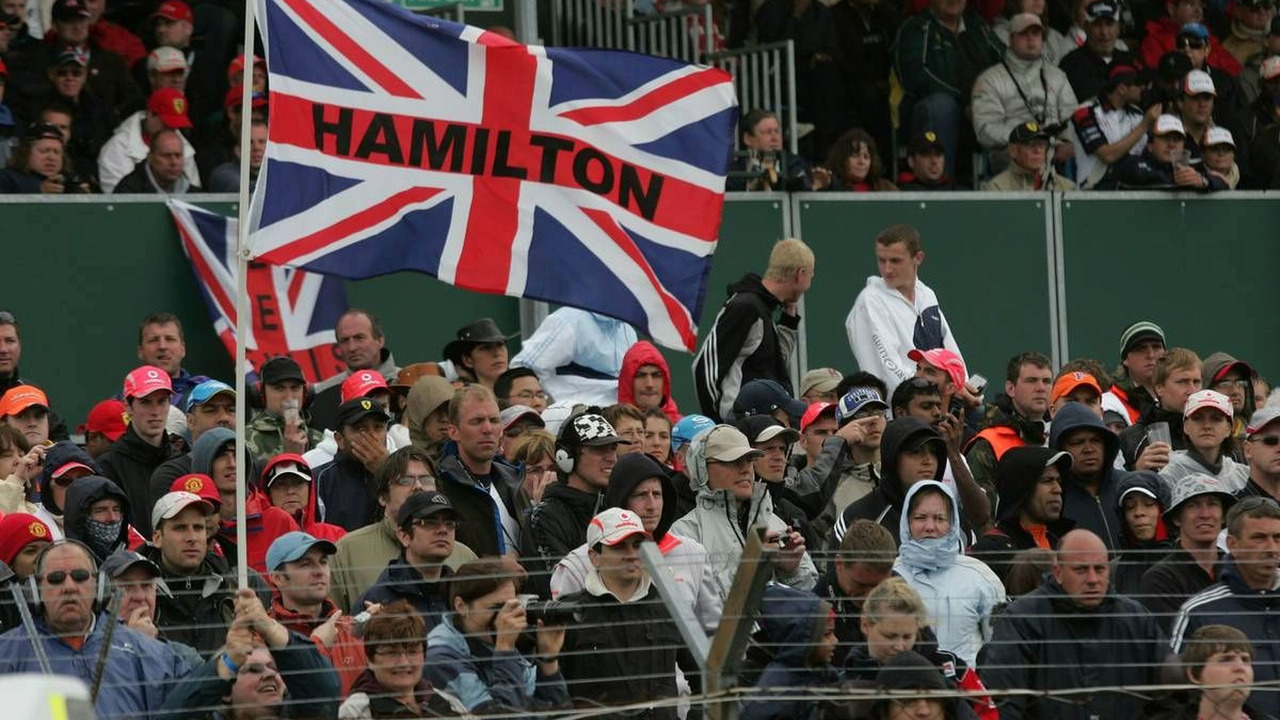 Silverstone is close to securing a long-term deal to keep hosting the British grand prix, according to the circuit's managing director.

Silverstone is close to securing a long-term deal to keep hosting the British grand prix, according to the circuit's managing director.

Bernie Ecclestone has imposed a December 9 deadline for a deal to be reached, and left the door open to Donington resurrecting its failed race plans.

But Silverstone's Richard Phillips, who earlier this week welcomed a government delegation to the circuit, told BBC Radio Northampton that the track is close to securing the future of the British GP.

"I don't think there are any real stumbling blocks, we're going through the last details of the deal," he said.

"I'm pretty convinced that it will be run at Silverstone next year."

Phillips said the delay is explained by the need to tread carefully when reaching long term and "high level" agreements.

"There is a lot of detail to go through, so if you make a mistake, there's a long time to repent," he said.

"You can come to high level agreements quickly, but the devil is in the detail. We're very, very close.

"We certainly would like the contract to be for more than 10 years -- that's the minimum," added Phillips, indicating that a new pit and paddock complex will be ready for the 2011 race.