Schumacher speculation races ahead on Monday 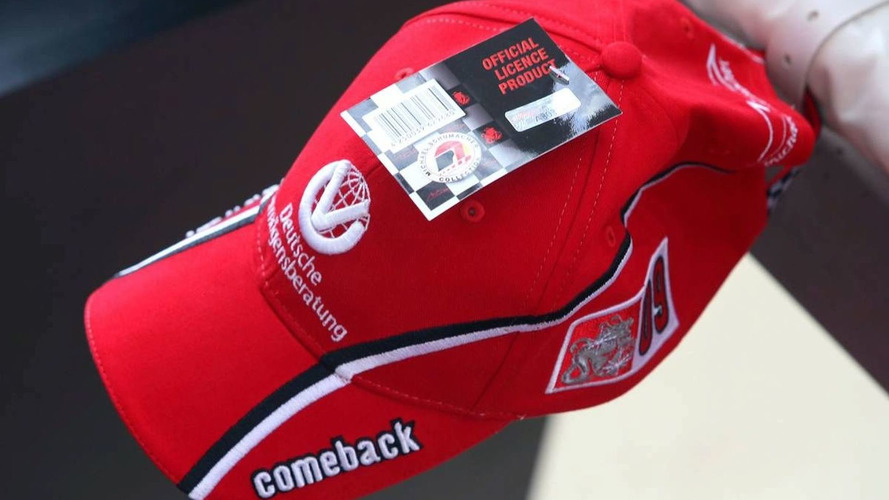 Schumacher, the only seven time world champion in the sport's history, is strongly linked with the second cockpit at Mercedes GP.

The 40-year-old German is under contract to Ferrari, so he would have to be given clearance by Montezemolo to race elsewhere.

Schumacher's teammate would be his 24-year-old compatriot Nico Rosberg, but he told reporters on Monday that "I don't want to comment on that".

Fry, who said he wants the identity of Rosberg's teammate to be known by Christmas, added: "We are here today to talk about Nico Rosberg and we should stick with that subject."