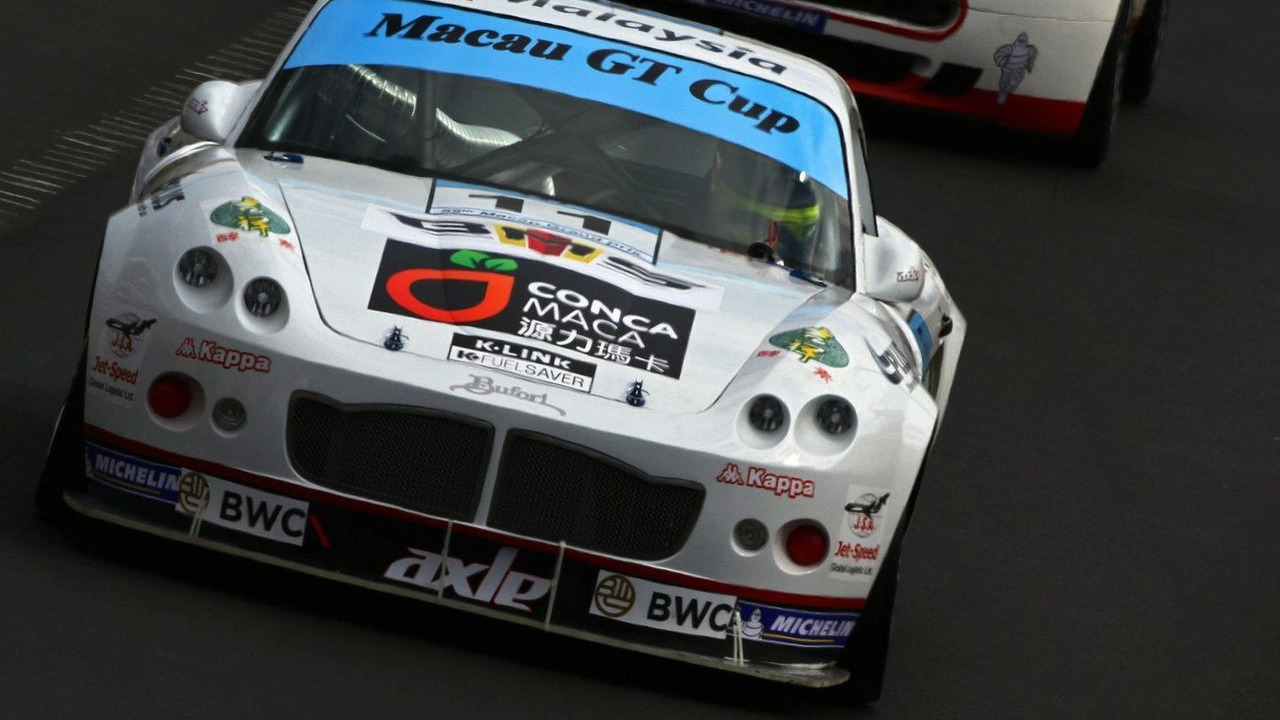 The Bufori BMS R1 racer made its world debut at the Macau GT Cup. It went from 28th to 23rd on the grid within the first three laps, but was forced to retire on the fourth lap.

At the Macau GT Cup race in Macau, racing driver Alex Yoong took his brand new Bufori BMS R1 up to 23rd position from 28th on the grid within a matter of three laps. His best lap time was 3:00.388 and he appeared ready for more passing moves when the safety car was called out due to some accidents.

Sadly just as the officials restarted the race Yoong brushed the barriers at the Reservoir Bend with the right rear end, sending a piece of debris into the car. Consequently the throttle got jammed, spelling the end for Yoong and his BMS R1. Not the ideal debut but at least it showed some potential during the race.

"At the start, I passed a few cars and at Mandarin Oriental Bend I passed another car around the outside," explained Yoong. "Then I went into Lisboa side by side with a Ferrari and although he tapped me at San Franciso Bend, I was able to accelerate up the hill and overtake him. Unfortunately I brushed the barriers and then debris from the track caused the throttle to be stuck. Without power I had to stop. It is a sad end to the race and I am sorry for my mistake."

He is quite optimistic however, noting that the car did beat seasoned racers like Aston Martin and ran along the likes of Ferrari and Lamborghini without any testing. More work will be done to improve aerodynamics, reduce oversteer and increase power.

Bufori plans to use these and other upcoming races as test bed for its future road car programme. Both the BMS R1 and the recently-revealed Bufori CS road car will be shown at the 2010 Beijing Auto Show.