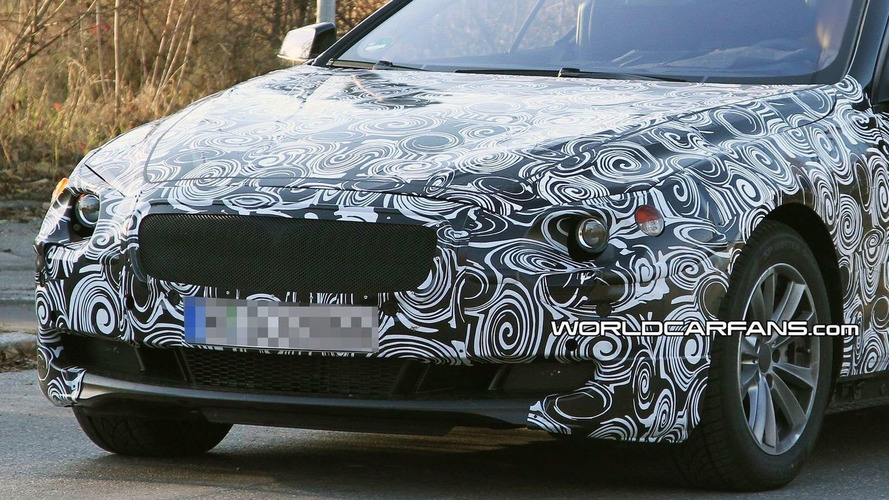 Here are a pair of BMW 6-Series caught on video quietly sneaking around, running their daily errands, even getting a wash.

Both appear to have soft, canvas tops, which, as we have previously reported, will be one of the 6-Series variants - the other being a rigid roof coupe.

There is not much we can deduce from this heavily camouflaged test vehicle, although a good guess is the 6-Series will be taking some styling cues from the current 7-Series as well as the CS Concept. Even with these prototypes we can make out the wider grille and the new headlamps that will likely provide a more assertive, if not aggressive, look for the new 6-Series range when it debuts sometime in late 2010 or early 2011.