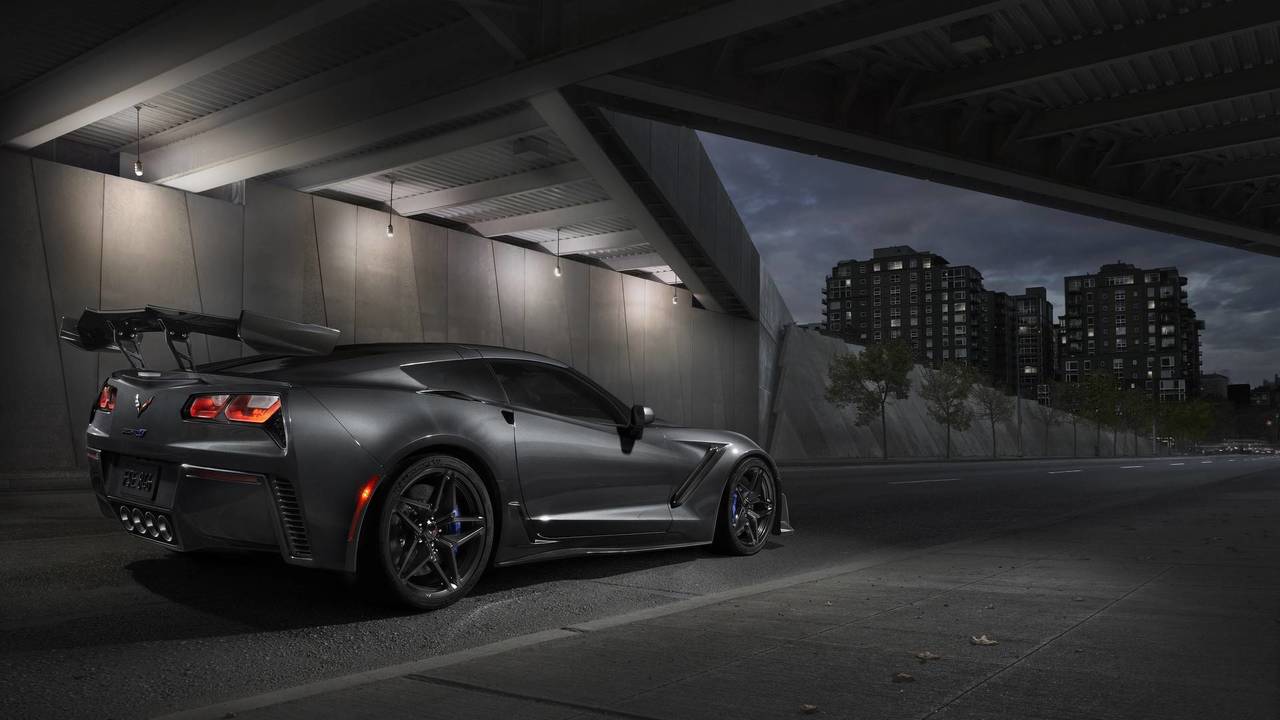 That would make it the quicker than the Dodge Viper ACR.

There’s no denying that the new Chevrolet Corvette ZR1 is fast. Under the hood is a 6.2-liter supercharged LT5 V8 engine good for 755 horsepower (563 kilowatts), 715 pound-feet (969 Newton-meters) of torque, and a top speed of 210 miles per hour (337 kilometers per hour). But one question lingers: how fast will it be able to sprint around the Nürburgring?

Like many, many other supercars and sports cars before it, Chevy is planning on taking its hardcore Corvette to the ‘Ring. Unfortunately, with only a few dry days available in the year to attempt a record run on the track, it looks like the Corvette will have to wait until 2018. According to Road & Track, Chevy used up its 2017 run on the Camaro ZL1 1LE, which managed a record lap time of 7 minutes 16.04 seconds.

The new ZR1 will be even faster, though. Much faster. Fitted with a set of super sticky Michelin Pilot Sport Cup 2 tires, a quick-shifting eight-speed automatic gearbox, and a "High Wing" package that adds 60 percent more downforce over the Z06, Chevy hopes that it can lap the ‘Ring sometime in under seven minutes. That time would best the Dodge Viper ACR (7:01.3), and put it in close competition to the Lamborghini Aventador (6:59.73).

Currently the quickest Corvette around the Nurburgring is the C7 Z06, which recorded a lap time of 7 minutes 13.90 seconds back in April riding on the same Michelin Pilot Sport Cup 2 tires found on the ZR1. Of course, the Z06 is 105 horsepower less powerful than the ZR1, and doesn’t have nearly as many aerodynamic features.

According to Corvette Chief Engineer Tadge Juechter, a run of the Nürburgring in the ZR1 run will likely happen, but that it’s not currently a top priority. The run will take place sometime next summer after the car goes on sale in early spring.