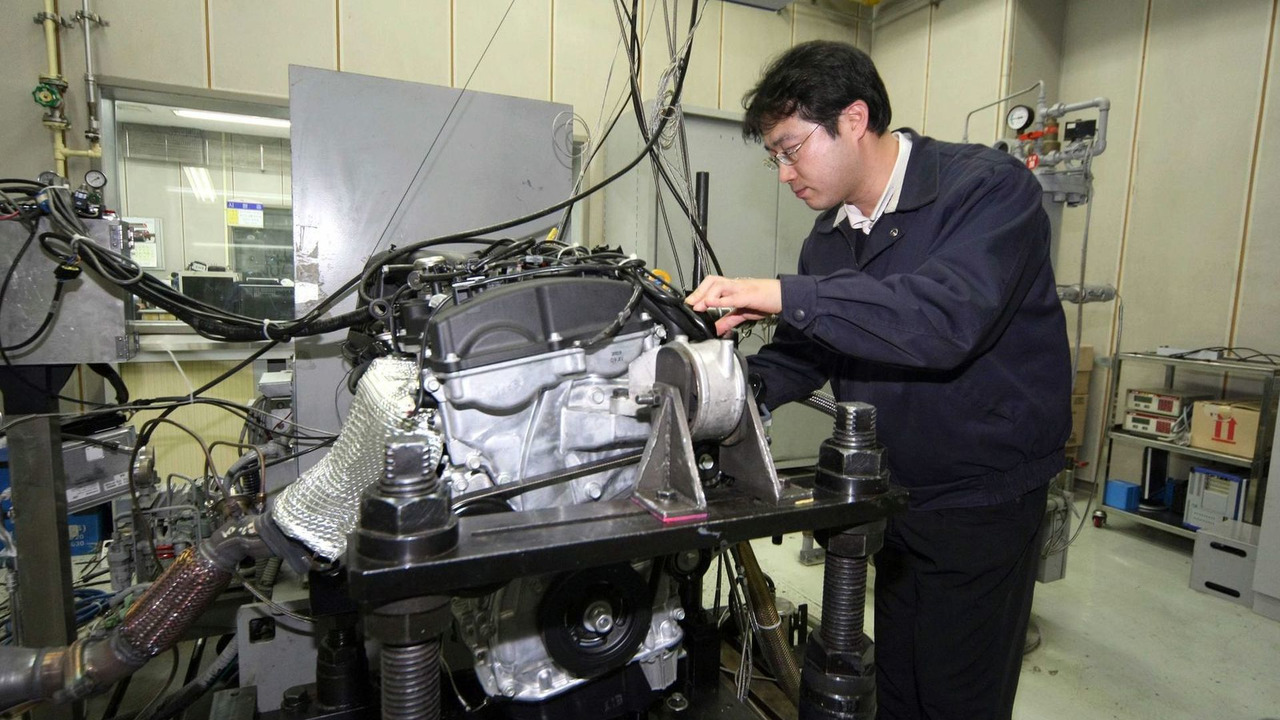 2.4 liter Theta II GDI is a direct-injection engine that will come with 201 hp and 250 Nm of torque. It will debut early next year in the Hyundai Sonata in the South Korean market.

Hyundai has officially announced the release of its 2.4 liter Theta II GDI engine. The power plant will be making its debut early next year in the 2011 Hyundai Sonata model.

The 2.4 liter Theta II GDI is a direct-injection engine which will produce 201 hp at 6300 rpm and 250 Nm of torque at 4250 rpm in its South Korean domestic market configuration. Hyundai evidently hinting there may be slightly different power specs for the engine featured in models elsewhere.

It took 170 billion Korean won to develop (100 million euros) the engine over a period of 46 months.