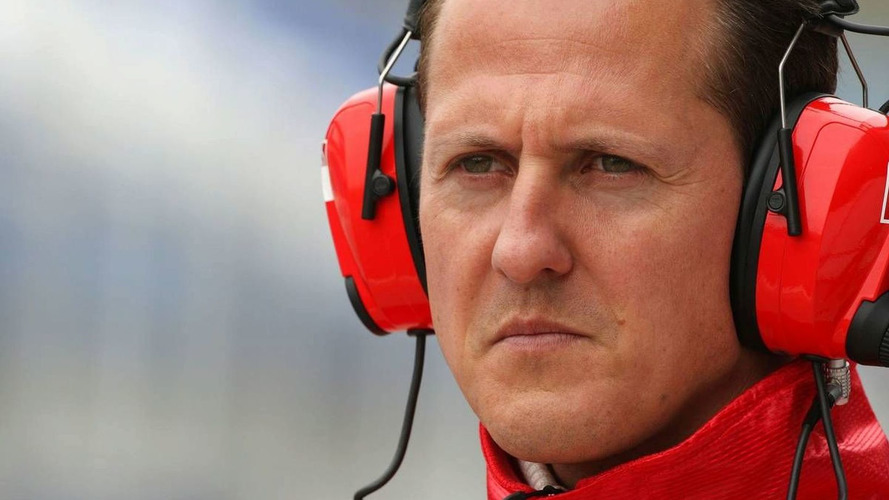 Even in the wake of his spokeswoman's denial earlier this week, speculation that Michael Schumacher might return to formula one in 2010 has only intensified.

Even in the wake of his spokeswoman's denial earlier this week, speculation that Michael Schumacher might return to formula one in 2010 has only intensified.

It is rumoured that the 40-year-old is the target of Mercedes GP, in the wake of new world champion Jenson Button's defection to McLaren.

German Schumacher's link with Mercedes dates back to his pre-formula one days in world sportscars, but he recently signed a new consultancy contract through 2012 with Ferrari.

La Gazzetta conceded that Ferrari has not received a request from Mercedes for a contract release.

"The last time I spoke with Michael, I did not get the impression that he wants to make a comeback on a long-term basis," Brawn is quoted as saying by Germany's Auto Motor und Sport.

Schumacher's spokeswoman Sabine Kehm told the SID news agency: "Michael enjoys his life. A return to formula one is currently not a topic."

And a Mercedes spokesman in Stuttgart added: "It is clear there is always speculation when a seat in formula one is not filled.

"And some (of that speculation) are dreams that do not come true," he added.