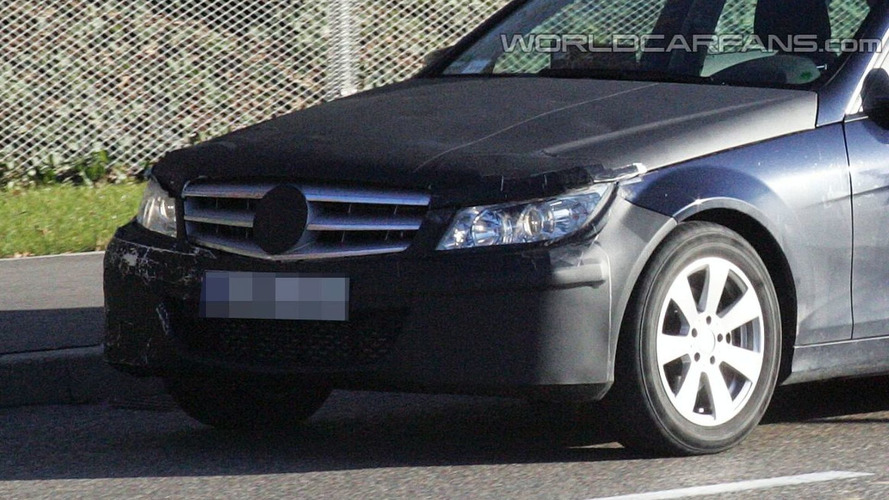 Mercedes-Benz is readying the C-Class for an update. These spy pictures reveal a new look for the successful C-Class which has been on the market since 2007. Changes include new headlights, a new front bumper and a new bonnet. The rear is expected to feature a new set of lights and some modifications to the bumper.

Some engine upgrades will be on offer while the interior should receive minor changes too. Current models include the C 220 CDI with 125kW (170hp) and 400Nm, and the fire-breathing C 63 AMG worth 336kW (457hp). Installed technologies include the AGILITY Control Pack, the COMAND system with Linguatronic voice control and the NECK PRO safety system.

Mercedes-Benz did away with the CLK, replacing it with the E-Class Coupe. The same will happen when the CL changes to the S-Class Coupe. It follows that the C-Class could also get its own Coupe model to sit above the CLC.

The updated C-Class will go on sale in 2010, just months before the all-new BMW 3 Series and the facelift Audi A4.