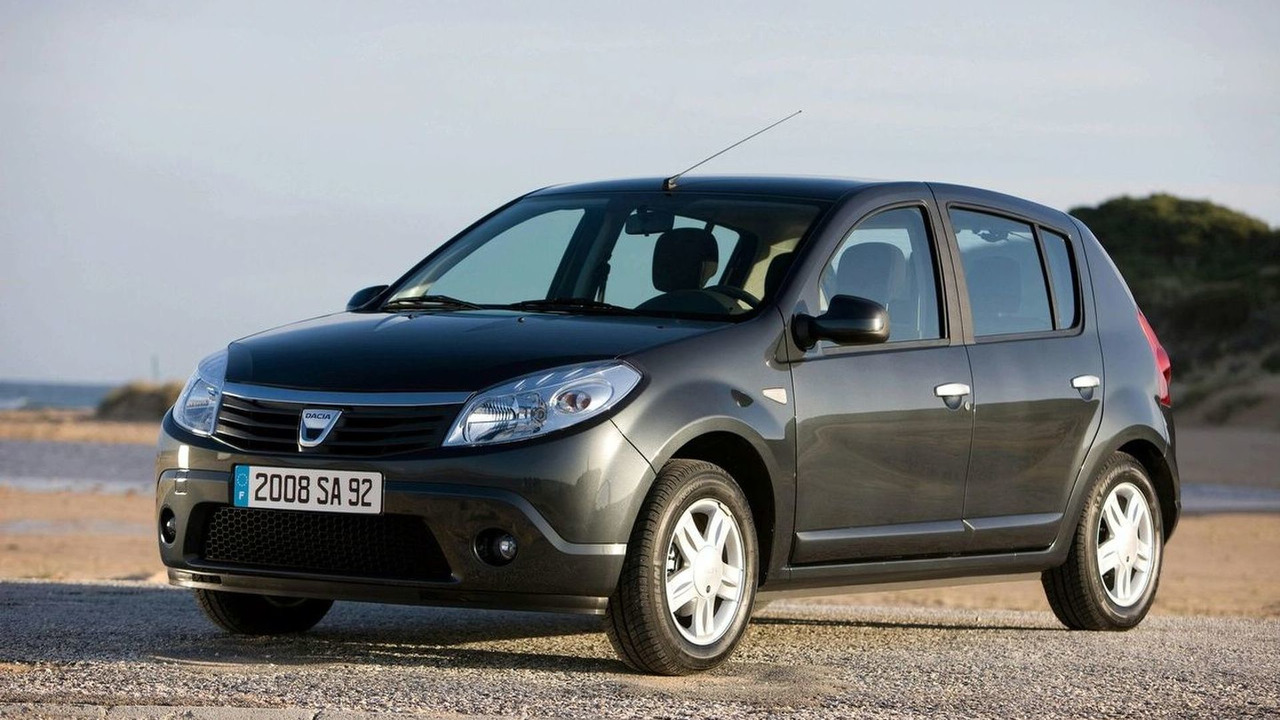 The new hatch, first presented in Brazil, will now be available in Europe under Dacia's new badge.

Some brands like to look back on their heritages and try to recover some of the glamour of old times by readopting their first badges. Fiat has been a recent example. Anyway, this is not something that works for all of them. Take Dacia, for instance. Now the Romanian automaker has to prove it is able to produce modern, affordable and reliable vehicles. And there is nothing better to print a new image than a new badge. The car chosen to showcase the new brand’s identity is the Sandero.

This medium-sized hatchback has been the first vehicle Renault has introduced in any place other than Europe. The chosen country for the “avant première” has been Brazil, where the car has received the Renault badge. Dacia is not a known automaker in the South American country and Renault itself was struggling to be recognised as a local automaker (yes, Renault produces cars in Brazil) and make huge volumes there. Until it presented Logan, in 2007, and, more than the sedan, Sandero, in January 2008.

The European version of the hatch keeps most of its characteristics, apart from the engines, the brand’s badges (obviously) and the front fascia. As for the engines, Dacia Sandero will also offer three options, just like the Renault Sandero, but they will be very different. First of all, the entry level European Sandero will have a 1.4-engine delivering 75 cv, while the Brazilian version counts on a 1-litre 16V engine that pumps out 76 cv with petrol and 77 cv with ethanol (all Brazilian engines for Sandero are flexible). Both the European and the Brazilian Sandero count on a 1.6-litre engine, but the South American version is also more powerful: 92 cv (petrol)/95 cv (ethanol), against 90 cv from Dacia’s sibling. Anyway, there is something most Brazilians would eager to drive, but that is still not allowed in the country: a diesel version. The Dacia version will get two, both powered by a 1.5-litre engine, but with two different outputs: 70 cv and 85 cv. The flagship in Brazil is the Sandero Privilège 1.6 16V, with a 107 cv/112 cv (petrol/ethanol) 1.6-litre engine.

Dimensions of both cars are also the same: 4.02 m in length, 2.59 m in wheelbase, 2 m in width (including mirrors) and, surprisingly, the same height: 1,53 m. Brazilian roads and streets demand European projects to be a little higher than they are in the Old World. The boot holds 320 l.

Sandero sales in Europe, Turkey and Maghreb will start in June 2008 and, in 2009, it will also be offered in South Africa. Though prices have not been released so far, they will be close to Logan’s. In Brazil, the entry level Sandero costs R$ 29,900, something like € 11,700 , but don’t worry, European folks: you will surely pay less…