Button can thrive alongside Hamilton - Coulthard 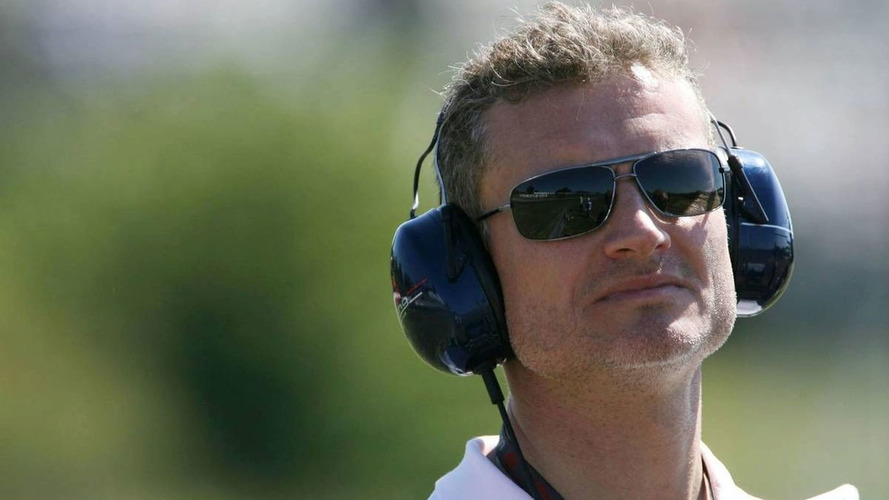 David Coulthard has rubbished reports his friend Jenson Button will be unable to thrive alongside fellow British world champion Lewis Hamilton at McLaren.

David Coulthard has rubbished reports his friend Jenson Button will be unable to thrive alongside fellow British world champion Lewis Hamilton at McLaren.

In the wake of Wednesday's announcement, the Times newspaper's Edward Gorman accused new title winner Button, 29, of making "one of the least wise moves in recent formula one history" by switching from Brawn/Mercedes.

Many pundits agree that with Hamilton so ensconced at the Woking based team and one of F1's most highly rated drivers, Button will comparatively struggle.

"It's as if Lewis Hamilton's victory in 2008 was somehow more worthy," Coulthard wrote in a column for the Daily Telegraph.

"This is an opportunity to see the last two world champions putting their reputations on the line on an equal footing," the Scot, who contested 150 grands prix for McLaren, added.

Button's first non-press release reaction was also bullish: "Would I fancy my chances against him (Hamilton)? Well, every driver would, every driver wants to show to themselves, more than anyone else, how good they are."

"Lewis' father, Anthony, is a tough customer and he will be looking for absolutely the best for that side of the camp," he is quoted by The Sun as having said.

"Jenson will need to play all his cards very well."