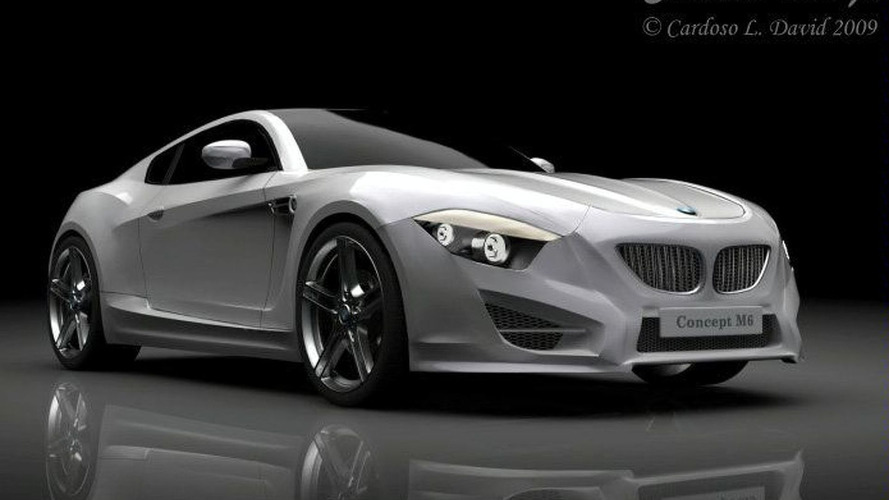 Artist rendering imagines what the next-generation BMW M6 will look like. The 2011 6-Series is expected to debut sometime next year.

This image published here of a next-generation M6 is pure speculation. Entirely speculative we must declare without equivocation. It may be fun to look at but it is unlikely BMW will make such a radical shift in design for the next-generation 6-Series.

Still, this artist rendering does take BMW design to very daring level, yet one that still holds consistency with the brand's heritage. It seems almost as if this is where the 6-Series development would logically lead to if the BMW design department were taken over by a tuning house. Certainly it's a very curvacious styling job.

The next-generation 6-Series will likely be tamer than this (even the M6 variant), taking far more subtle styling cues from the current 7-Series as well from the CS Concept. It is expected to debut sometime next year.

The 2011 6-Series will most probably come, according to a WCF spy photographer, as both a rigid roof coupe and canvass top cabriolet model.

The real M6 variant may be fitted with the 4.4 liter twin-turbo V8 currently in the X5M and X6M.