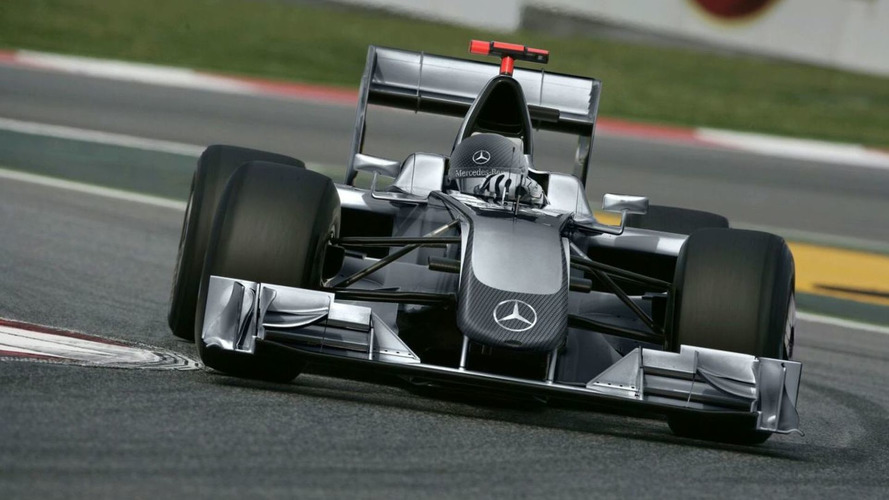 A member of Mercedes parent Daimler's Betriebsrat (supervisory board) has criticised the decision to buy the formula one team Brawn.

A member of Mercedes parent Daimler's Betriebsrat (supervisory board) has criticised the decision to buy the formula one team Brawn.

Erich Klemm, chairman of Daimler's Corporate Works Council and an employee representative, said the "exit at McLaren-Mercedes was a chance to completely leave the costly and controversial circus".

Daimler chairman Dieter Zetsche on Monday announced that McLaren is buying back Mercedes' 40 per cent team share, and Klemm is quoted as responding to the DPA news agency: "We can not understand why the board of directors has immediately started a new formula one project."

He continued: "In the (car) factories, every cent is being turned over three times. The employees are feeling the financial crisis with shorter working hours and loss of income.

"In these economically difficult times, the company should invest in better marketing of its real cars," said Klemm.

"Now we have two strong teams (McLaren and Mercedes GP). Brawn might not have survived in the long term," the F1 chief executive told the UK's Daily Express.

"The sport is strong and we will be in for a big fight next year," he added.