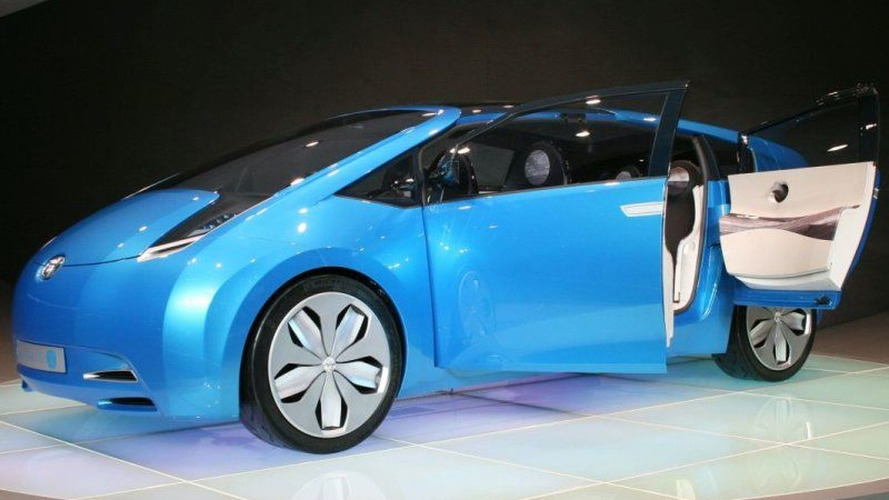 A Japanese newspaper is reporting that Toyota is working on a Prius Wagon and SUV, possibly hitting the auto show circuit in the near future. Details inside.

Japanese newspaper Yomiuri is reporting that Toyota may be deep in development of a Prius SUV, according to the AP. The SUV could be in addition to the Prius Wagon rumored since the Toyota Hybrid X Concept was put on display at the 2007 Geneva Motor Show.

During that show, the automaker suggested the possibility of a Prius Wagon hitting market in 2011 or 2012.  As Green Car Advisor points out, although Toyota does not market a wagon in North America, they do in other parts of the world.  These models could serve as the base for a new hybrid.  They also suggest the possibility of rebranding the Lexus RX 400h as the Prius SUV.

If released, we would expect that Toyota would include regenerative brakes, and a solar roof option.  Plug-in versions could be in the works as well.  No word yet if the company would use the nickel-hydrogen battery pack seen on the standard Prius, or the Lithium-ion battery used on the plug-in model

Toyota officials remained tight-lipped on the topic, but the upcoming shows in Los Angeles, Detroit, and Geneva could all be perfect settings for a debut.