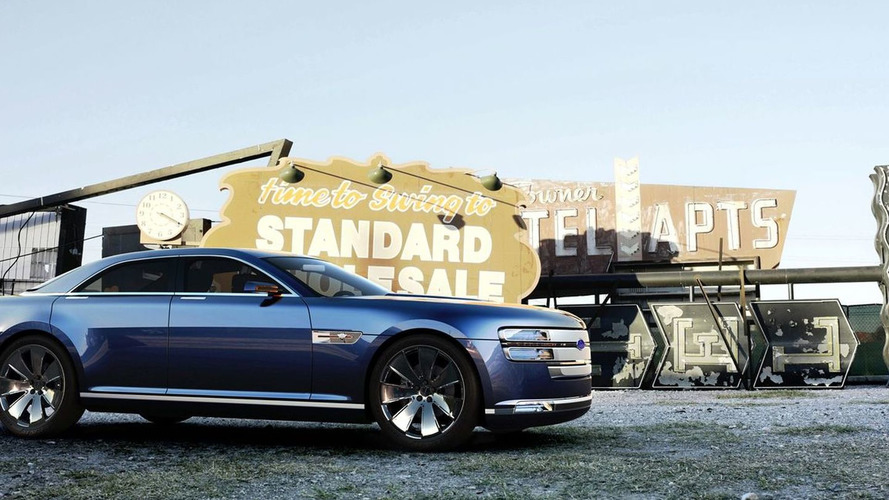 Ford has announced plans to replace the aging Crown Victoria Police Interceptor with an all-new model in 2011.

Ford has announced plans to replace the aging Crown Victoria Police Interceptor with an all-new model in 2011.

Meant to fix everything that is wrong with the current Crown Vic (slow, cramped, and thirsty), Ford promises the new model will be faster, more fuel-efficient, and safer.

According to Lt. Brian Moran, a fleet manager for the Los Angeles County Sheriff's Department and a member of Ford's Police Advisory Board (which spent 14 months offering suggestion to improve the new model), "Ford's commitment to the law enforcement community produced the Crown Victoria, the benchmark police vehicle. This commitment has continued, and Ford has been working closely with the Police Advisory Board on developing the new Police Interceptor. I am confident that the next-generation Ford police vehicle will meet the future needs of the law enforcement community and will set the new standard."

While Ford has typically dominated the law enforcement segment in the US (with roughly 75% of total sales), the redesigned Police Interceptor will face new competition from Carbon Motor's E7 and the recently-announced Chevrolet Caprice Police Patrol Vehicle (PPV).

Look for more information to be released in early 2010, just in time for law enforcement agencies to start budgeting for the new model.