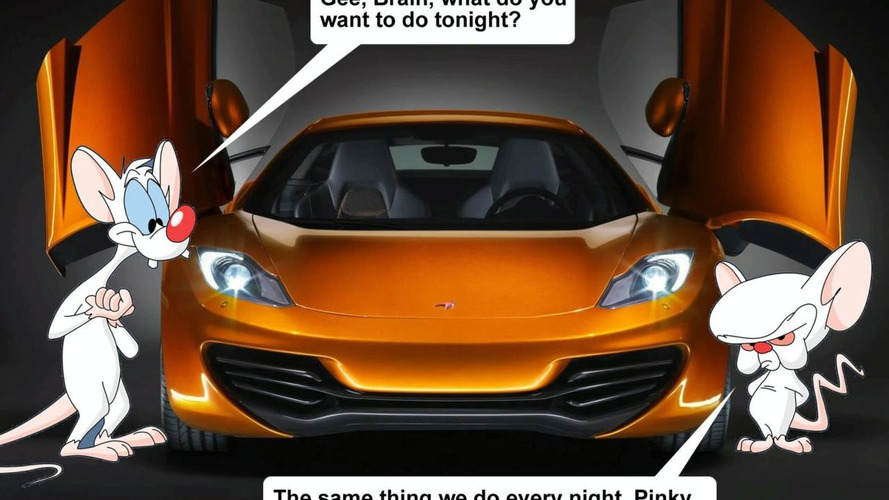 We have the details about McLaren Automotive's 12-year plan, and where you will have to go to buy the MP4-12C.

“We want to show we are not in this for the short haul,” the source said.

The automaker had previously confirmed their intentions to create a dealership network across Africa, Europe, the Middle East, and North America. By 2011, up to 40 retail outlets will have been created, beginning in the UK and Europe.  Eventually, there could be as many as 15 dealerships there, and another ten in the US & Canada.

For the first time, McLaren is confirming their aim to introduce the brand in Hong Kong relatively soon, with an eventual push into China.  The worldwide slate of showrooms should all be open to the public by 2021.

However, McLaren needs a global sales force in place by early 2011.  Their latest supercar, the McLaren MP4-12C, will go into production by the end of 2010.  Sales of the highly anticipated car are expected to start by March 2011.