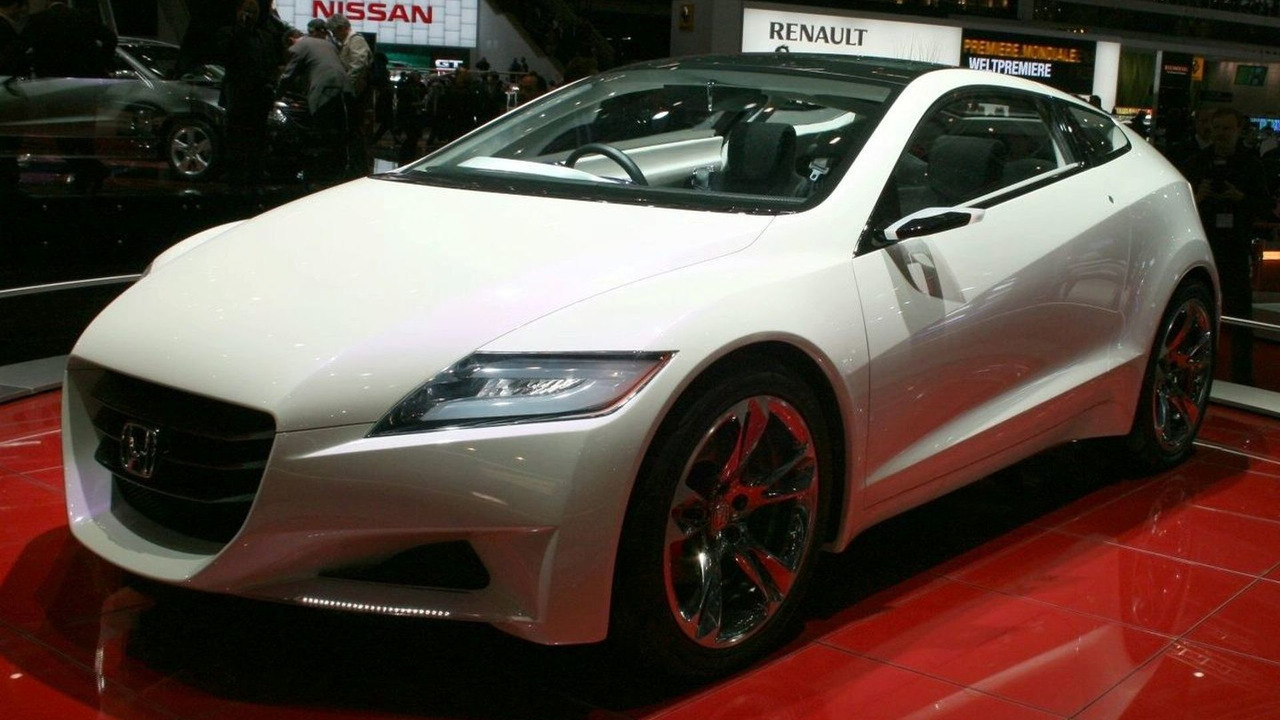 Both vehicles are expected to reach mass production, but the hybrid based on the CR-V will debut first, probably in 2009.

Honda FCX Clarity and the CR-Z have already been presented in some autoshows, but this is their first time in European lands, and the Geneva Motor Show has been chosen for that. This fact has a simple explanation: since hybrids are more popular in the USA than in Europe, and Honda has preferred to test its fuel cell vehicles in its biggest market, as well as in its homeland, autoshows in the USA and Japan have had the privilege of seeing these vehicles first hand, but people from the Old World would surely like to have a look at them too. This is their chance.

The most interesting of them is surely the FCX Clarity, which will be sold (better saying, leased) in the USA by the middle of 2008 and in Japan in the last quarter of the year. Theoretically, this is the first fuel cell vehicle that can be sold as a regular car, and the extraordinary thing about it is that it does not look that extraordinary, apart from the fact it emits no pollutant gases at all. Only water. All functions, space and comfort to what consumers are already used to have been maintained. It weighs 1.680 kg and has 136 cv to push it, what allows the car to accelerate until 160 km/h. It is 4.84 m long, 1.85 m wide and 1.47 m tall and has a wheelbase of 2.80 m. The main concern about this sort of vehicle, autonomy, is pretty reasonable: 434 km. It’s fuel economy is also remarkable: it would be equivalent to running 30 km with a single litre of petrol. Unfortunately, very few people will have the right to lease it.

The CR-Z has a very interesting concept, the idea of putting performance and environmental peace of mind together. CR-Z stands for Concept Renaissance Zero. Zero would be for low emissions, although zero only suits fuel cell vehicles, such as the FCX Clarity. The fact is that the car will be have sporty looks, sporty behavior (according to Honda, which has not given out any technical specs) and will spend much less fuel than a similar-sized car.