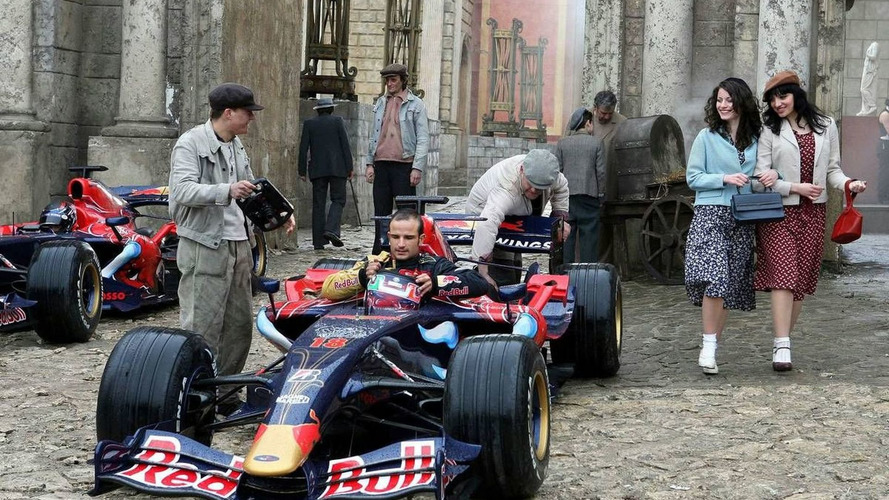 Bulgarian organisers have scrapped plans to host a formula one race.

Bulgarian organisers have scrapped plans to host a formula one race.

The organising body Bulgarian Motorcycling Federation (BMF) had held meetings with Bernie Ecclestone and reportedly even received a race contract for 2011-2015.

But BMF chief Bogdan Nikolov has announced that the plans, as well as the federation, have been suspended. The Bulgarian sports minister had announced this week that only "land for construction" would be provided.

"At the end of what was possibly our most successful season ever, we have to suspend all activities and shut down the federation," Nikolov is quoted as saying by the Sofia Echo newspaper.

"This federation cannot be sustained by the personal loans that I myself provide. I have to pay off debts and loans from banks, I even sold some of my own personal property to keep operations going."

He added that there is "no sign" that the government will change its approach to funding in the future.