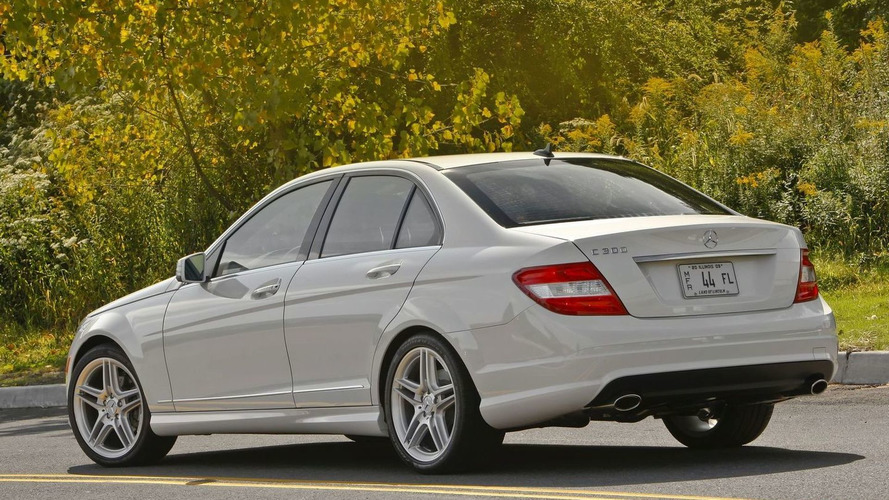 If production is green-lighted, the C-Class would be built in Vance, Alabama alongside the M-, GL- and R-class.

According to a recent report, Mercedes is considering building the C-Class in the United States.

The move would protect the sedan from future currency fluctuations, and put an end to declining profitability on C-Class sales because of the weak US dollar.

During a press conference, Daimler CEO Dieter Zetsche said "It's no secret that a decision for the new C-class has to be made in the near future." If Automotive News is correct, a decision will be made in January.