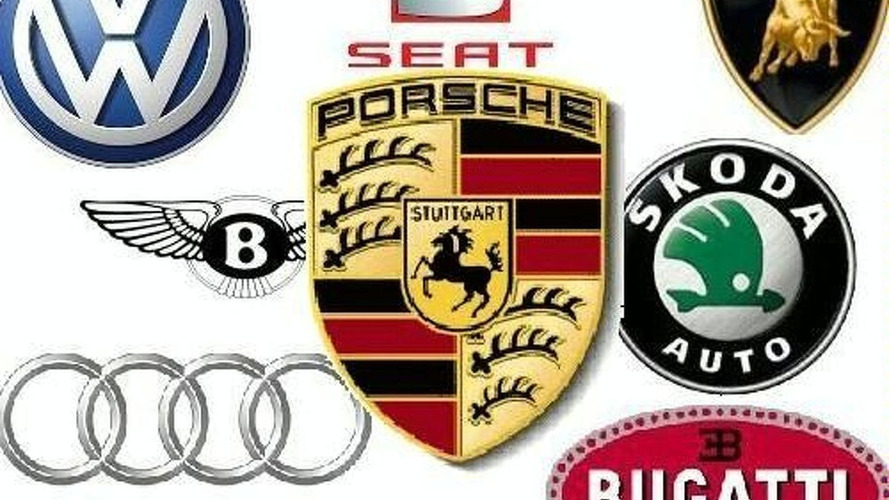 Porsche will take a controlling share of the Volkswagen group creating one of the biggest car companies in the world.

Porsche is set to up its stake in the VW group to over 50%, in effect giving it a controlling majority in the car giant. Porsche is cash rich and wants to secure a partnership with a large OEM for future cost cutting initiatives and general security. Porsche has had a very good 10 to 15 years and models like the Boxster and the Cayenne have broadened the brands appeal and increased the sales numbers. Effectively the tie up includes nine brands.

CEO Wendelin Wiedeking said: "Our aim is to create one of the strongest and most innovative automobile alliances in the world, which is able to measure up to the increased international competition."

He went on to say: "Our aspiration to become the majority shareholder of Volkswagen is good news for the employees of the Volkswagen Group and of Porsche. The decision of the supervisory board secures the long-term future of both companies," said Wiedeking.

VW CEO Martin Winterkorn was quoted recently saying that the acquisition of a majority stake "shows the trust Porsche has in Volkswagen, It will lead to more cooperation between the two companies."

Although Porsche will have a large slice of Volkswagen, it is not thought that the two companies will merge.