Call Of Duty Publisher Sued Over Using Hummers In Games 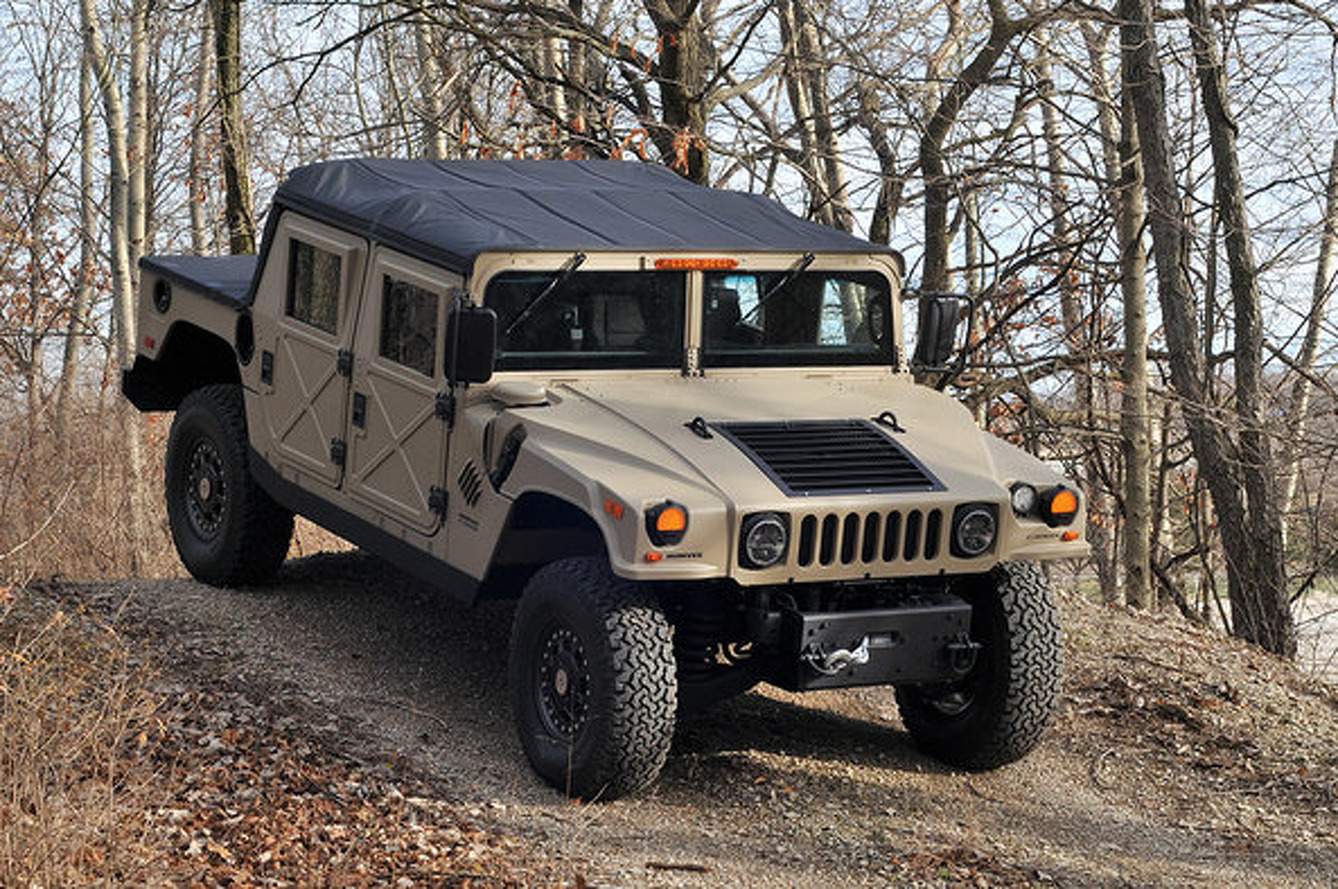 Call of Duty allegedly used the Humvee in the games without permission.

AM General, the maker of the Humvee, has sued the publisher of the Call of Duty video games over the use of the military vehicles in the franchise. The automaker alleged that Activision Blizzard Inc. deceived people "into believing that AM General licenses the games or is somehow connected with or involved in the creation of the games," according to Reuters citing the legal complaint. AM General has asked for compensatory, punitive, and triple damages.

Since launching the first entry in the series in 2003, Call of Duty has become one of the biggest video game franchises. The titles have sold over 250 million cumulative units and made over $15 billion, according to Reuters.

AM General's complaint shouldn't apply to the latest entry in the series, though. After years of modern and futuristic settings, Call of Duty: WWII returns the franchise to its roots by taking place during World War 2.

The Humvee has been carrying members of the American armed forces since 1984, but the military has started the process of replacing them. The Joint Light Tactical Vehicle, or simply JLTV, from Oshkosh was the winner of the competition to find a new troop transport.

The JLTV is a bigger, more brawny looking vehicle than the Humvee that it replaces. Power comes from General Motors’ Duramax 6.6-liter turbodiesel V8 making 340 hp (254 kW). Military-specific tuning maximizes the powerplant's reliability. Oshkosh’s TAK-4i adjustable, independent suspension has no problem handling off-road driving thanks in part to 20 inches of wheel travel. The armored transport weighs around 22,000 pounds (9,979 kilograms) when fully loaded, too.