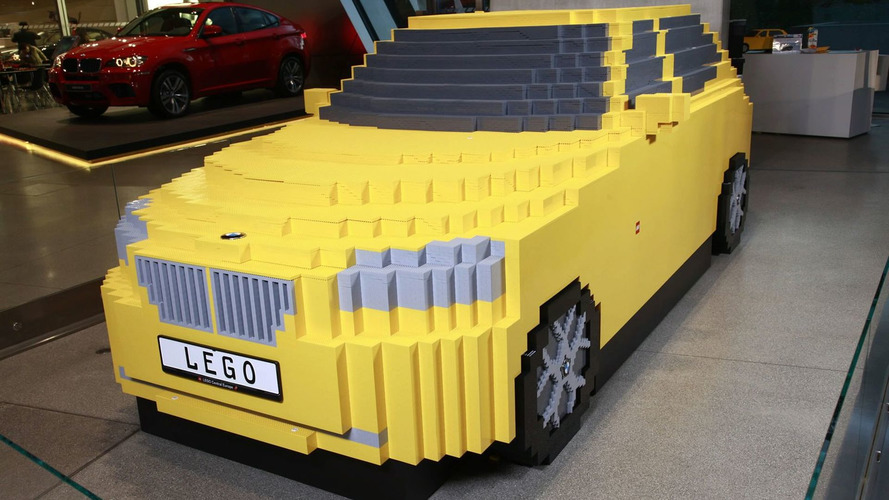 Thousands of yellow LEGO bricks were used by 800 children to construct this BMW X1 in support of charity. It will be exhibited at the BMW Welt from November 25.

A group of 800 highly enthusiastic children aged between 5 and 13 years took just four days to build this BMW X1 from mostly yellow LEGO bricks. Danish brand LEGO has been giving joy to children from around the world for 50 years. The model was built to scale which means it is 4.5 metres long, 1.8m wide and 1.5m high.

BMW initiated the artwork to raise funds for socially disadvantaged children. For every built-up LEGO block the company will donate money to the Children's World "Die Arche" in Munich. Apparently a total of about 165,000 LEGO bricks were used.

The car will be on exhibition at the BMW Welt ("BMW World" in German) building in Munich from November 25.