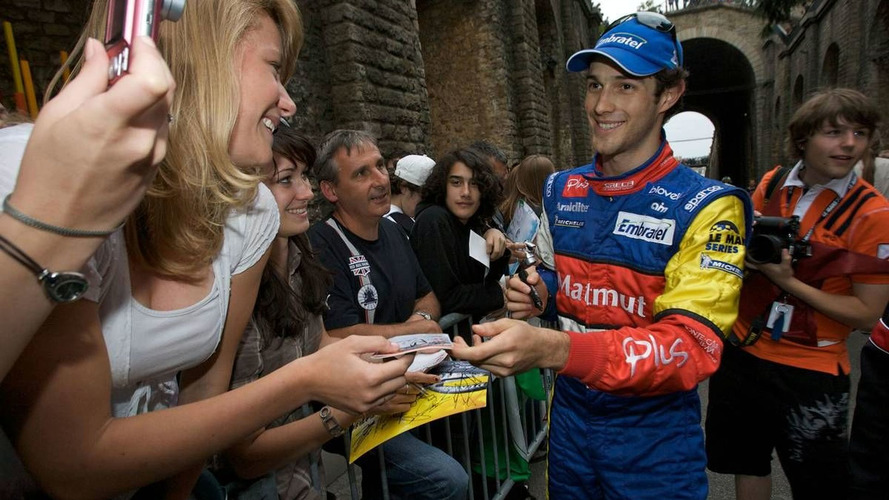 Bruno Senna will not be paid by his 2010 team Campos, the Brazilian rookie has revealed.

Bruno Senna will not be paid by his 2010 team Campos, the Brazilian rookie has revealed.

Having already denied he is a pay-driver, the nephew of the late Ayrton Senna admitted that he hopes to help Campos to attract sponsors.

And as for earning a living himself, the 26-year-old - who has signed a two-year contract - said: "I will receive no pay, but I'm allowed to have personal sponsors."

Senna said: "I am here because I trust Adrian (Campos) completely.

"I spoke with all the teams except Ferrari, and almost all of them demanded that I contribute five million euros in sponsorships.

"In the end I reached an agreement with Campos because they believe in me and because they think that my name will help them to get sponsors."

Gallery: Campos will not pay Senna in 2010