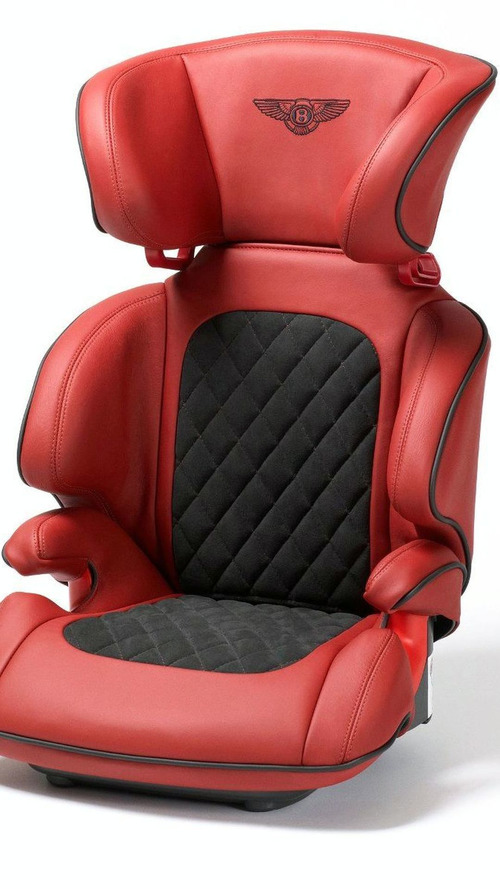 New accessories have been announced for the Bentley range. They include bespoke child seats and vented wheel arch wings.

A list of accessories is being offered for Bentley customers. Bentleys are already highly personalised but these new add-ons give them a fresh dimension so that each one is even more tailored. Among the pieces are new black mesh-finish vented wings located to the rear of the front wheel arches on the Bentley Continental GT and GTC. Chrome mesh versions should be available in 2010.

Bespoke child seats can be ordered with the child's name embroidered on the seat back beneath the Bentley wings. Self-levelling wheel badges with Bentley's B symbol that remain completely level and upright at speeds of up to 70mph (112km/h) can also be equipped. These are for the Arnage, the Azure, the Brooklands and the Continental models. In case the car needs to spend the night outdoors special branded covers to fit any Bentley are on the menu.

Last but not least is the Bentley Jewelled Torch.  Originally launched in 2004, the torch uses an LED beam which has the Bentley ‘B' now lasered into the lens. The new version of this compact torch can be recharged from the car's cigar lighter.