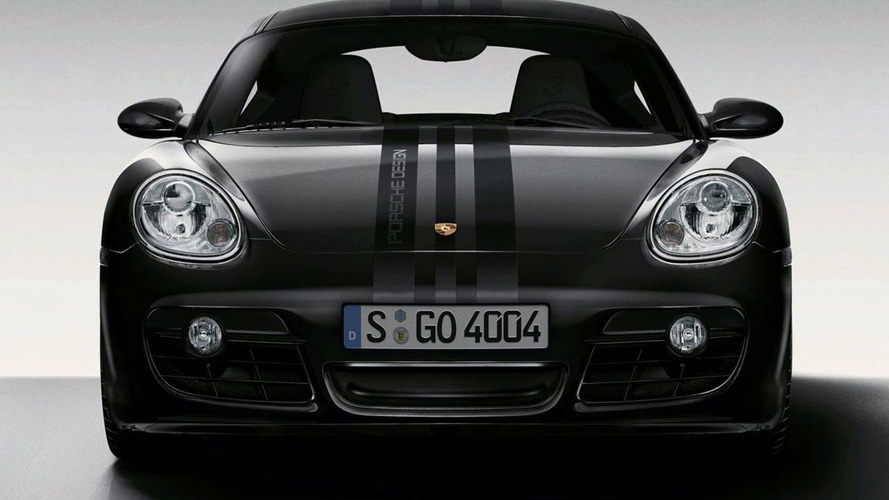 Porsche is attempting to force shoemaker Crocs from using the name Cayman in its product line. Crocs is said to be defending the matter.

The looming case of foam resin shoes versus premium sports cars has so far escaped greater media attention, despite the fact that it began a few months ago. At issue is the name Cayman which Porsche is claiming trademark for its exclusive product use and shoe brand Crocs is nonetheless using. The Crocs Cayman is a plastic clog with thick soles and a minimum retail price of about US$30 a pair while a Porsche Cayman will go for about US$51,400 minimum.

According to a footnote in Crocs Europe's latest quarterly report, Porsche had sent a letter to Crocs in May claiming a violation of its trademark rights. It demanded that Crocs refrain from using the name again and pay for costs associated with its complaint. Then in July the Zuffenhausen-based automaker filed an injunction to try and force Crocs from marketing the Cayman name in Germany.

Neither company was apparently prepared to comment on the matter but a statement in the Crocs quarterly report suggests the company will "vigorously defend itself against these claims".

The Porsche Cayman may be spelt as such but it is actually named after the South American caiman reptile and not the island known as a tax haven.