Alpine A110 Imagined As A Sporty French Police Car

Don't try running from this thing.

Ah, Alpine and the French police – a love story that dates back to 1967, when the first Brigade de Recherche et d'Intervention (BRI), or "Anti-Gang Brigade," was formed. At the time, the Alpine A110 was the best ally of the French police. Gone was the Renault Juva 4 and 4L, which were mostly assistance vehicles anyways, replaced with a new category of sports cars that now needed a helmet and training. 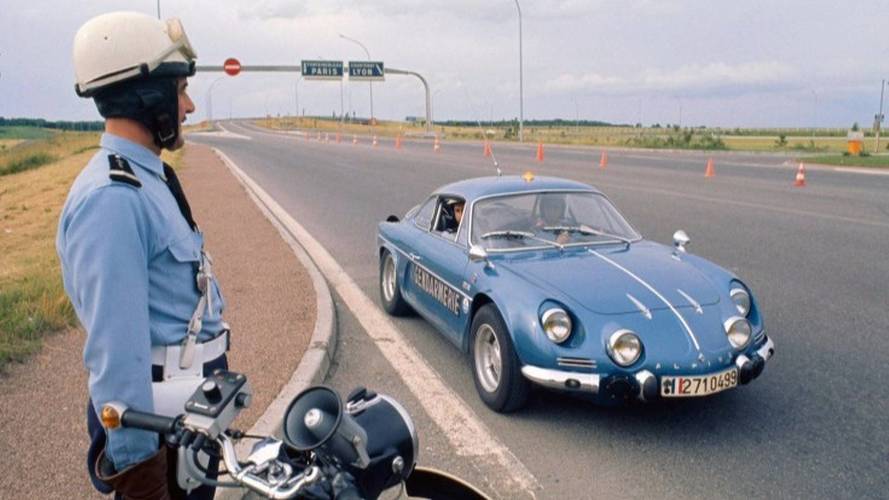 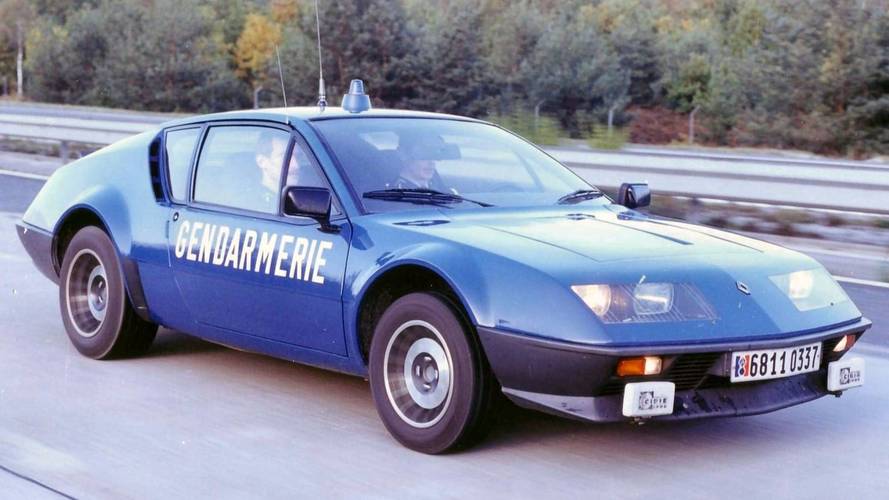 The Alpine A110 was the first in a long line of sporty police cars, but it was not the only Alpine-branded vehicle in the French police fleet. In fact, in 1973, police forces equipped cars like an Alpine A310, a Citroën DS 21, and even a Citroën SM – the latter powered by a V6 that developed 160 horsepower (119 kilowatts). The A110 met the growing needs of the French police in the 1970s following 12,000 deaths on French roads in 1973. For nearly 14 years, the Alpine A310 chased speeding drivers – and with a top speed of 140 miles per hour (226 kilometers per hour), at the time, it was difficult to find better. 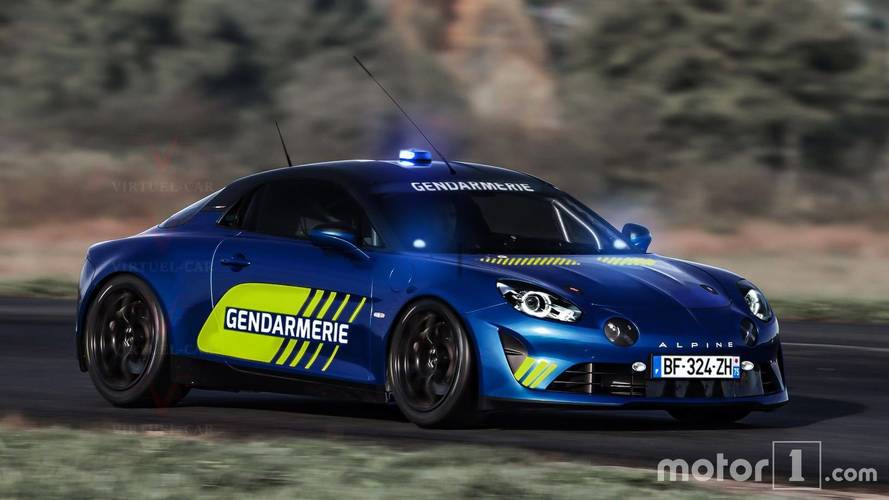 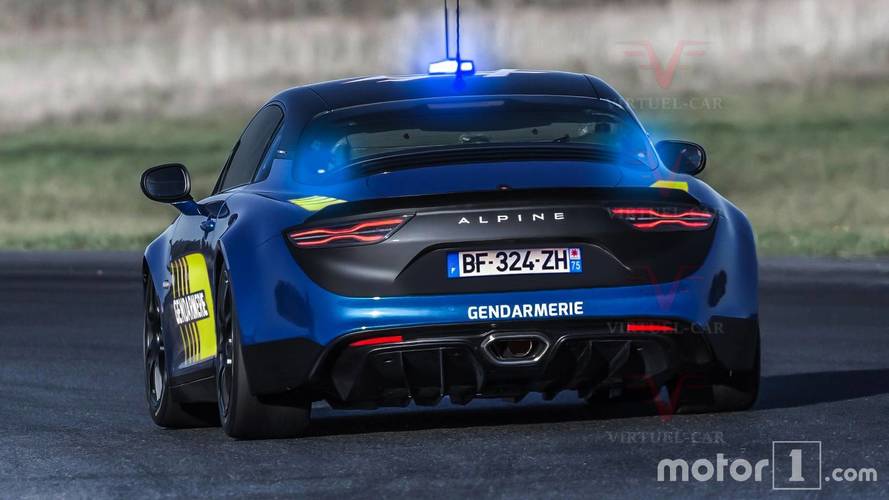 In 1987, the A310 gave way to the Citroën CX Turbo, followed by the Renault 21 Turbo, and eventually the Subaru Impreza, until the arrival more recently of the Renault Megane III RS, which still today serves as a police car used to catch speeders. But eventually the Mégane R.S. will have to be replaced, most likely by the fourth-generation of the hot hatchback.

In the meantime, senior Police officials have suggested their cars be replaced with the new A110. Unfortunately, it doesn't look like its going to happen. The purchase of one of these vehicles would be far too expensive, especially since other models that are far less expensive and more efficient could do the same job. Whatever the case, the coupe looks handsome in a French police livery.

59 Photos
By: Yann Lethuillier
++
Got a tip for us? Email: tips@motor1.com