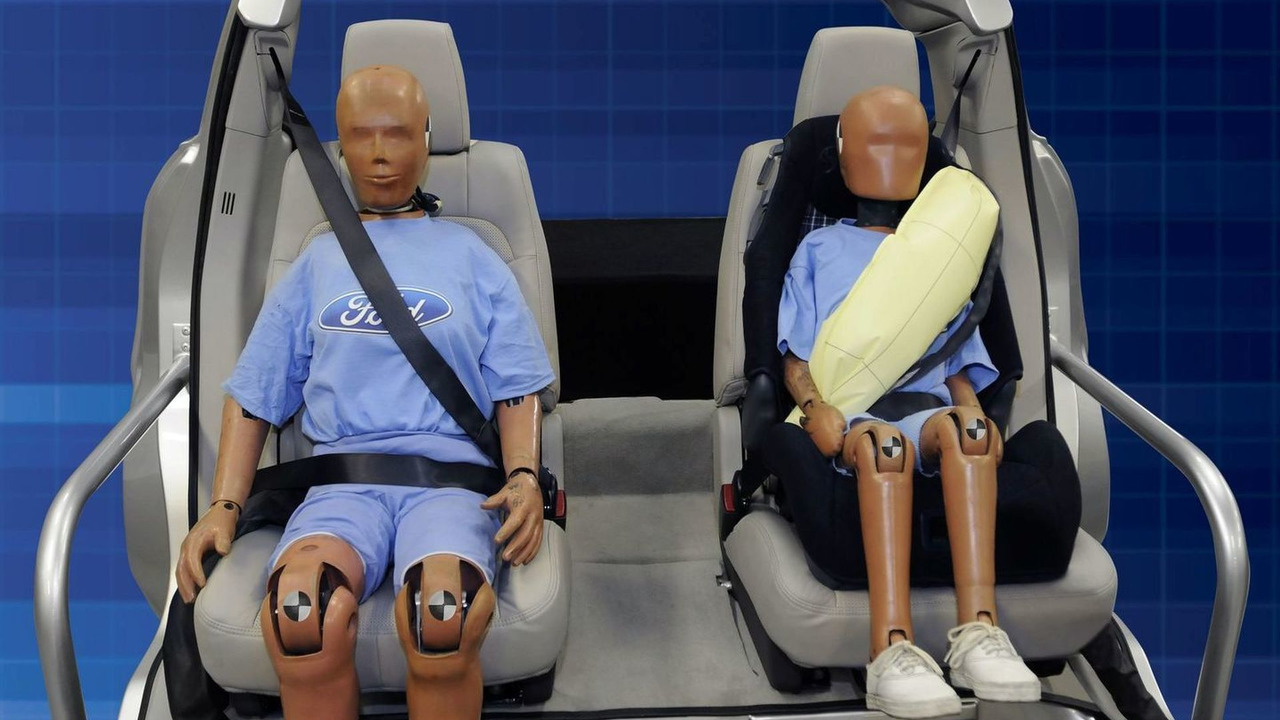 The supplier for Ford's new inflatable seatbelt technology has been revealed by Automotive News to be Key Safety Systems, a relatively small automotive supplier based in the state of Michigan.

When Ford first introduced the technology in an announcement last week, it did not name any suppliers involved in the development.

The technology Ford has developed is a cold-gas inflated airbag which is made part of the seatbelt. The inflatable belt allows impact force to be spread more widely around the body, by 5 times as much as a conventional belt, reducing the chances of head, neck and chest injuries. The technology will be used for rear seat passengers who are often the most vulnerable to those types of injuries, such as children or the elderly.

Ford will be introducing the inflatable belts in the next-generation Explorer model. The SUV will be given a new unibody chassis this time, as opposed to the body-on-frame chassis it had always been based on.

According to a ranking by Automotive News of the top 150 North American suppliers, Key Safety Systems comes in only at 104, with sales revenue from the auto industry of $363 million for 2008.

Ford and Key Safety Systems together are the patent holders on the technology. According to Paul Mascarenas, a Ford vice president in charge of engineering and global development, Ford hopes to keep the technology exclusive to its brands for at least a few years before other automakers begin to copy it.