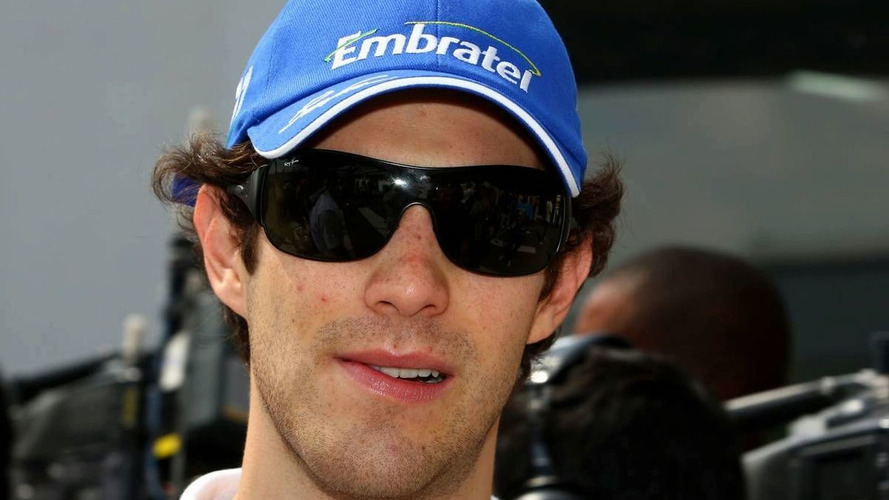 Bruno Senna insists he is not a pay-driver.

Bruno Senna insists he is not a pay-driver.

The 26-year-old nephew of the late Ayrton Senna will make his formula one debut with the new Spanish team Campos in 2010, with the deal to be formally launched in Spain on Tuesday.

It has been rumoured in recent months that Senna comes bundled with sponsors including Brazilian companies Embratel and perhaps the oil giant Petrobras.

But he denied these claims to Brazil's Radio Bandeirantes.

"The contract I have done does not depend on taking sponsorship to the team," Senna insisted, clarifying that he will now work with the team to attract sponsors to Campos.