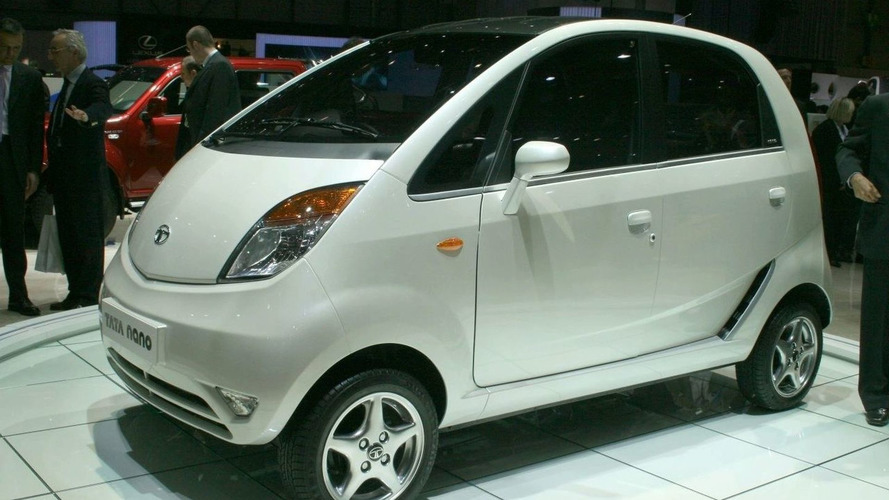 The cheapest car of the world has been exposed at the Geneva Motor Show to give European customers a taste of what might come in 2012. Nothing before that.

When it was first shown to the world, back in January, the Tata Nano was criticized by some as being an unsafe, pollutant and toy-like vehicle, but many more, even in Europe, will see in this car the opportunity to move from one place to another with much more comfort and safety than they had before the car made it into the real world. Maybe this is why Tata has decided to present the cheapest car of the world in this edition of the Geneva Motor Show. Anyway, the car will not be on sale in Europe. At least not yet.

The fact is that Nano is much safer and cleaner than its critics would like to believe. According to Tata, its all-aluminium engine, with two cylinders and 623 cm³ delivering 33 cv, is Euro-4 compliant and the car respects all safety rules for crashes that currently manage the European market, but, since Euro-5 will soon enter the scene and crash rules may get stricter, it would make no sense selling the car for just a while. Therefore, the company has decided to offer it in Europe only from 2012 on, when its second generation is predicted to appear.

There is another problem which, if confessed by Tata, would make other carmakers envy it: initial production plans, for 250,000 units, may not be enough to fulfill the high demand this car will have in India and in other emerging markets, where people have to make plans to buy a motorcycle. Meanwhile, the Indian automaker will only allow other markets to have a taste of the car. And, even if it is not very nice for everyone, at € 1,700 anything may sound, at least, worth trying.