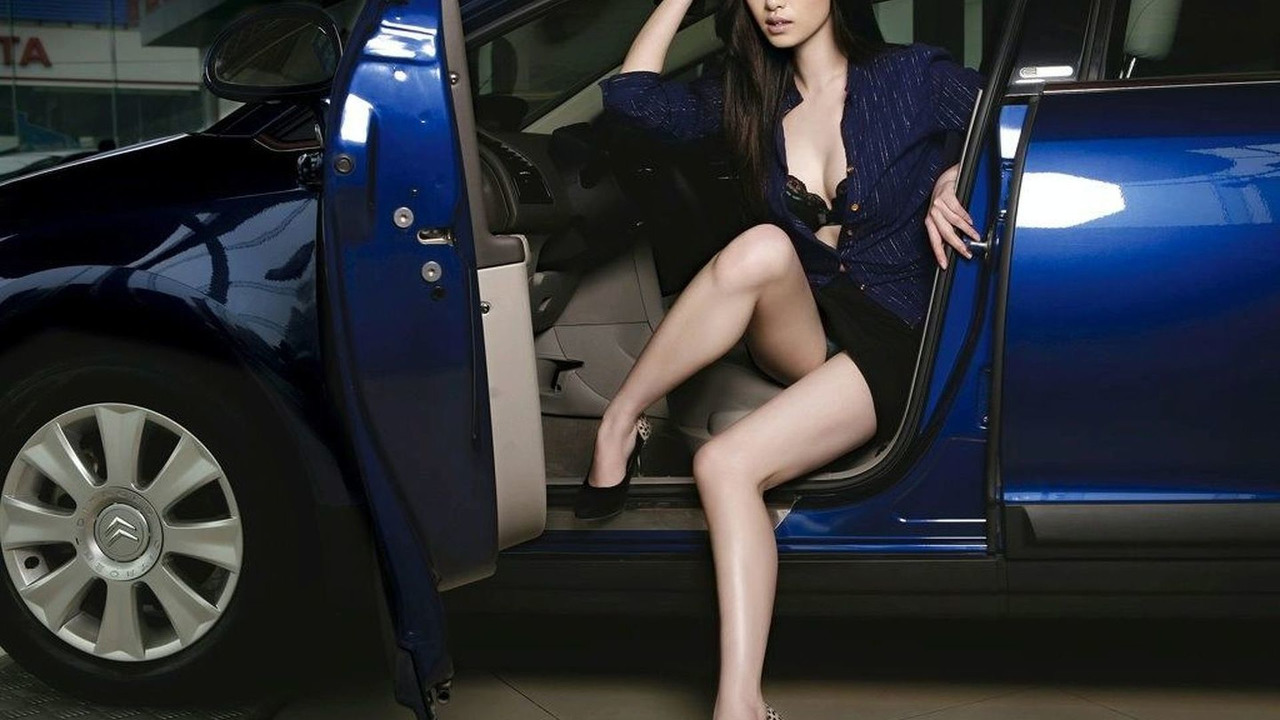 China reported a 72 percent rise in vehicle sales for the month of October 2009. Soon the country will be the world's biggest market for motor cars.

The Chinese auto industry is experiencing some recession-defying growth. According to official data, the country sold 72 percent more vehicles last month than it did on the same month last year. This translates to 1.2 million cars and trucks, down on the 1.3 million sold in September but significantly up on the 838,000 pushed by the US domestic market.

The success is partly because of major tax cuts and government subsidies amounting to 4 trillion yuan (US$586 billion) meant to stimulate consumer spending on cars and other large items. As with a host of other commodities, China will soon overtake the US as the world's biggest auto market. Already companies like General Motors are finding good favour in the east than at home.

"This has been a year of records for GM in China," Kevin Wale, GM China Group president, said in a statement. The troubled General managed to sell 166,911 vehicles in China last month, double the number cleared in October 2008. Volkswagen and Daimler too saw an upswing in sales while local manufacturers like Geely and Chery increased market share as well.