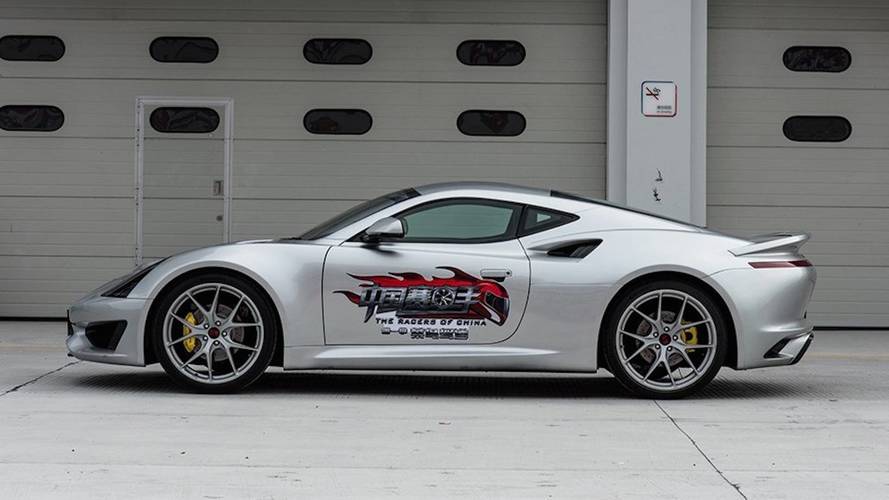 The S1 will be built in China, but will be available to buyers in the U.S.

Late in the year 2000, Saleen introduced the S7. The brainchild of founder and then CEO Steve Saleen, the S7 came equipped with a biturbo V8 in its most powerful trim, capable of producing 750 horsepower (559 kilowatts), and giving it the ability to sprint to 248 miles per hour (399 kilometers per hour). Sadly, production of the S7 ended in 2009, and the handsome replacement dubbed the S5S Raptor never came to fruition.

But at this year’s Los Angeles Auto Show, the now-Chinese company is reviving its namesake for another supercar. According to a report from China Daily, Saleen will be showing off a four-cylinder "supercar" dubbed the S1 later this month. The coupe will be built by Jiangsu Saleen Automotive Technology Co., a joint venture between Saleen and its Chinese manufacturing partner, and will come powered by a 2.3-liter Ford engine.

Power output will be somewhere around 450 hp (335 kW) and 425 pound-feet (576 Newton-meters) of torque. Top speed will be limited to 180 miles per hour (290 kilometers per hour), and an electric version is rumored to arrive sometime in 2018. No details on chassis or transmission just yet, but the vehicle was built and designed in the Saleen offices in Corona, California.

The new Saleen S1 will be built in China at Jiangsu’s Rugao assembly plant, but will be available to buyers in the U.S. The $2.68-billion facility will reportedly be able to pump out 150,000 vehicles per year when construction is complete in 2018, and alongside the S1 supercar, will extend to "all sorts of passenger cars including sedans, SUVs, and crossovers," said CEO Charles Wang in an interview.

The supercar will make its North American debut will be at this year’s L.A. Auto Show, and is scheduled to go on sale sometime late in 2018 or early 2019. The S1 will forgo the typical dealer route, CEO Wang promising that it will be "neither through traditional 4S dealerships, nor like Tesla's direct sales."