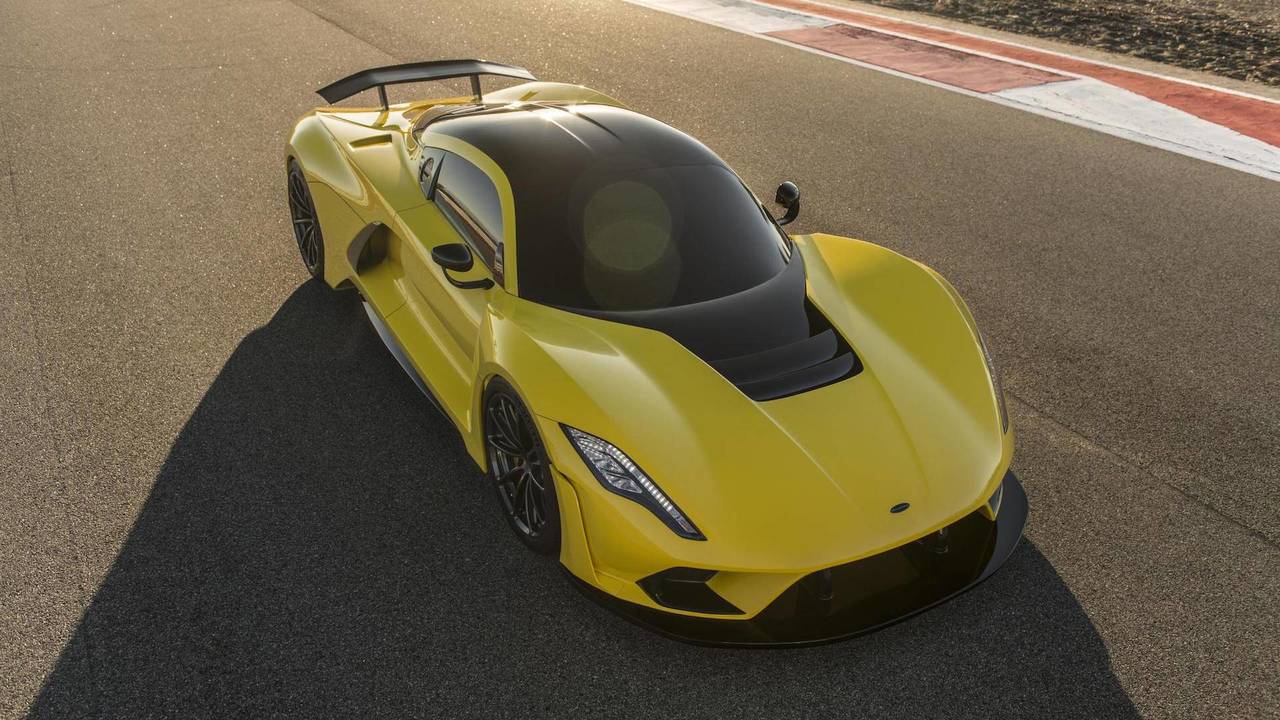 The Koenigsegg Agera RS is fast. So fast, in fact, that the 1,360-horsepower (1,014-kilowatt) hypercar recorded an average top speed of 277.9 miles per hour (446.6 kilometers per hour) during a run in Pahrump, Nevada, making it officially the fastest car in the world. Even faster than the Hennessey Venom GT – and John Hennessey knows it.

In a new interview with Top Gear, Hennessey himself admitted that Koenigsegg's top speed run "crushed" the Venom GT. The American-built supercar hit a top speed of 270.49 mph (435.4 kmh) at the Kennedy Space Center in 2014, making it unofficially the fastest car in the world at the time. The Agera RS bested that time by nearly 7 mph (11 kmh), and even recorded a one-way pass of 285 mph (458 kmh).

"Those guys crushed our number and I think it’s great," he told the publication in an interview. "Christian did it right. He just played it cool and built a dedicated car to smoke everybody. He laid the hammer down."

"Once we figure out which one of those guys is going the fastest, we’ll take the F5 out and lay down a number," John Hennessey said in the interview. Until then, the Koenigsegg Agera RS reigns supreme.