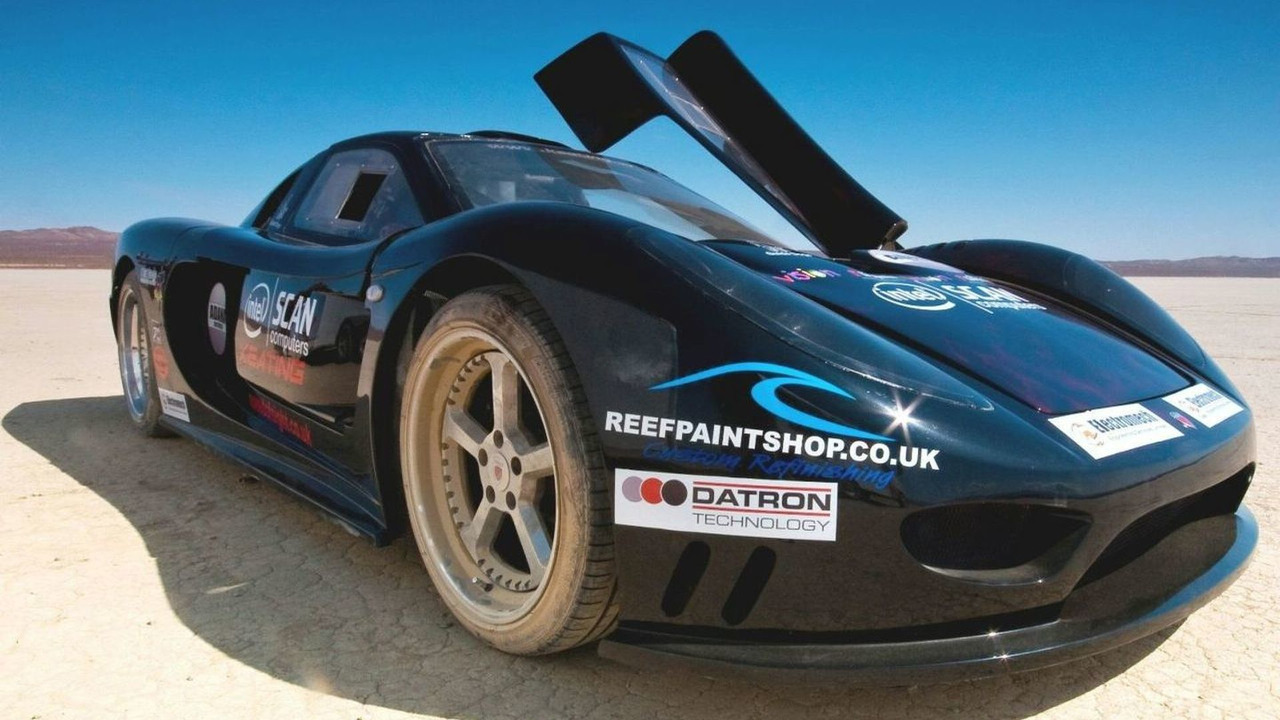 During its first run at the Salt Lake Flats in California, the TKR hit a top speed of 260.1 mph.

15 Fastest Cars Around The Grand Tour Test Track (So Far)
⠀

While details are limited, the TKR is powered by a 7.0-liter engine that produces 1800 bhp. Keating has been mum on details, but sources seem to suggest the engine is based on the LS7 from the Chevrolet Corvette (which makes sense, the picture is a horribly-cropped GM press photo).

During its first run at the Salt Lake Flats in California, the TKR hit a top speed of 260.1 mph - 3 mph more than the SCC Ultimate Aero and 7 mph faster than the Bugatti Veyron. If the car can repeat the same feat, it will earn the title as the world's fastest production car in the Guinness Book of World Records.

According to Tony Keating, founder of Keating Supercars based in Manchester, "The Keating TKR realizes our ambition to take on the world's finest supercars and win. This car rivals them all for looks, handling, performance and exclusivity. And best of all, it's British."