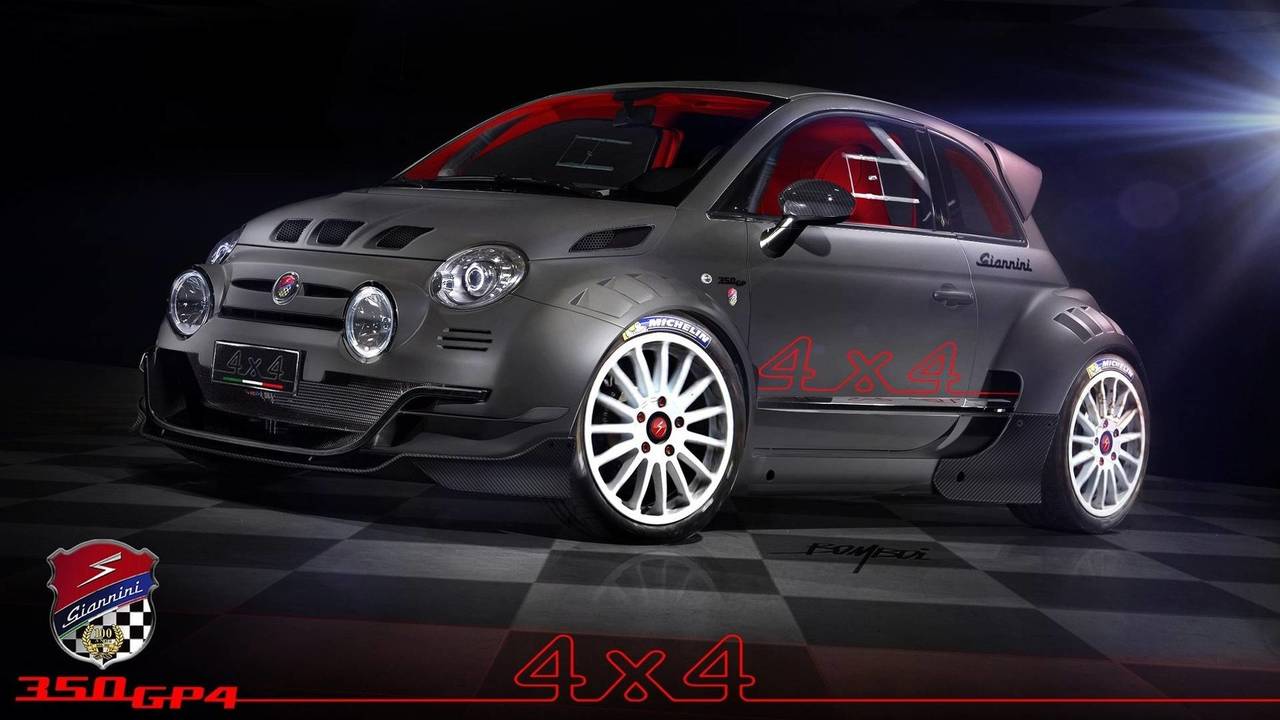 What used to be a cutesy car suitable for the city has been transformed into a pint-sized supercar by Giannini in collaboration with GRAM (Gram Torino Engineering). Prepare to meet the 350 GP4, an evolution of the Alfa Romeo 4C-powered 350 GP originally introduced back in June this year during the Turin Motor Show. While that one (pictured below) had a rear-wheel drive layout, this little monster has received a grippy 4x4 setup as evidenced by the red body graphics that harken back to the 1980s.

Another major difference between the two cars has to do with the engine’s position since it no longer sits behind the front seats. It has been moved underneath the front hood like on the regular Fiat 500, allowing those involved in the ambitious project to reinstall the rear seats. The identity of the engine has not been disclosed, but we do know it produces the same 350 horsepower as the one in the RWD model that has an Alfa heart. It’s still not the most powerful Fiat 500 the tuning world has ever seen taking into account Pogea Racing has a ludicrous 405-hp beast.

Already being tested, the 350 GP4 has gone through some additional changes on the outside where the quirky front end now boasts a carbon fiber splitter. There’s more carbon fiber noticeable on the side mirror caps as well as on the add-on piece on the lower section of the vented rear fenders where it meets the side skirts. Rounding off the modifications are the Plexiglas windows to shave off weight along with a massive rear diffuser with red vertical fins to match the two exhaust tips.

Details about how much this Fiat 500 on steroids costs have not been disclosed, but to give you an idea, the rear-wheel-drive 350 GP retails for a whopping €150,000 (about $175,000 at current exchange rates). Giannini has said full details will be published at the end of the testing phase. 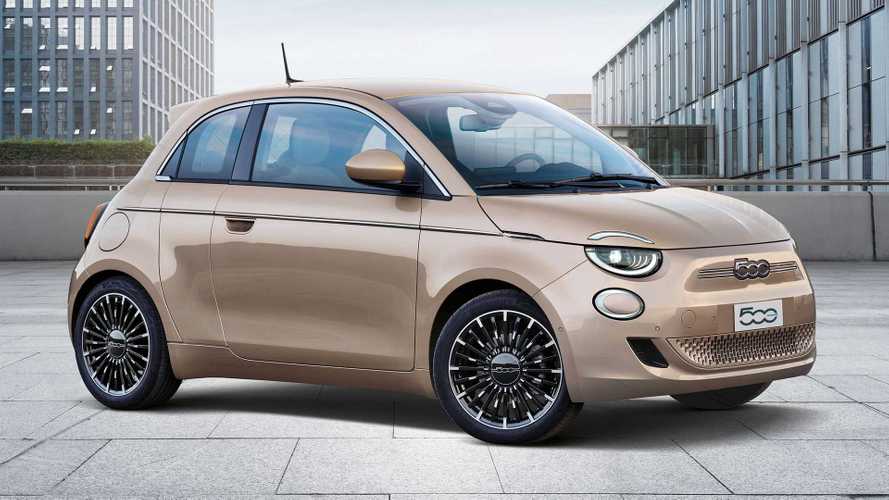