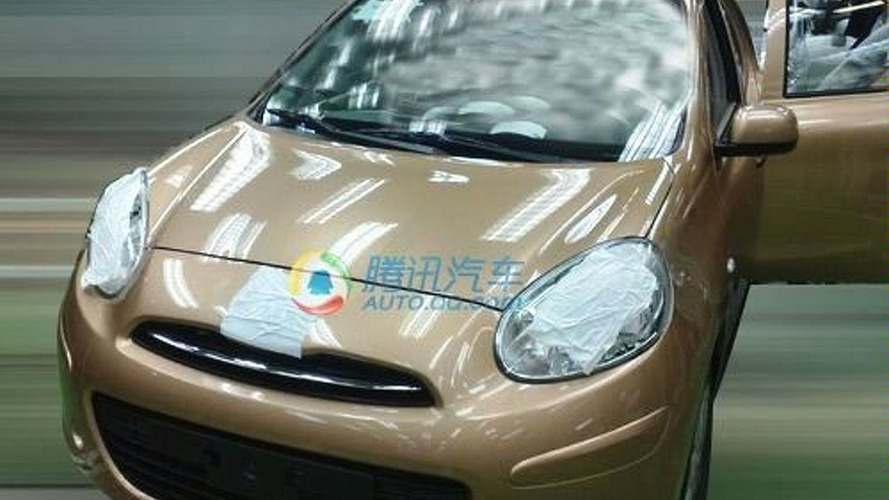 New details and spy pictures of the new upcoming Nissan Micra have surfaced. It will share something called the V-platform with other future Nissans.

Spy pictures featuring the upcoming all-new Nissan Micra have appeared. Unlike in previous sketches this is the real deal. The car will be built on a new platform called the V-platform which is to be used on a number of cars including a small MPV and a compact sedan. Although primarily engineered for challenging roads in developing countries, the platform will be modified for western markets where refinement is emphasised.

According to a report from Autocar, the platform would be able to handle a car of up to 1,600kg and 199Nm (147 lb-ft) of torque, meaning the biggest current engine possible is the 1.5-litre turbo diesel.

Since weight saving is a major buzzword at the moment these so-called V-cars would use up to 18 percent fewer parts. For example the dashboard is built from 28 bits instead of 56 while the seats cut off 35 parts from the usual 85.

Engines being considered for the platform include a 900cc and a 1.2-litre while most probably sporting turbochargers. Combine lightweight bodies with good torque and you have a recipe for great performance and fuel economy. A new CVT transmission is said to have been engineered which will improve driving smoothness as well.