Audi is currently undergoing a serious overhaul; the German marque promises 12 new EVs by the year 2025. With all-new versions of cars like A4, A7, and A8 all having already been introduced, it’s only a matter of time before the long-loved R8 sports car goes through a similar update. Question is: what exactly would an all-new R8 entail?

Russian-based designer Konstantin Pankratov (by way of Behance) thinks he has the answer to that question. His R8-based Audi ATOM concept draws a number of similarities to the current model, but gives the supercar a sleeker, more modern look overall.

The front fascia does away with the gaping grille in place of a plastic-looking cover. Similar styling can be seen on discontinued R8 e-Tron, which forgoes the massive vent in place of a plastic fixture. The headlights are unique, too, and connect seamlessly to the grille with a single LED light bar accented by two smaller LEDs. 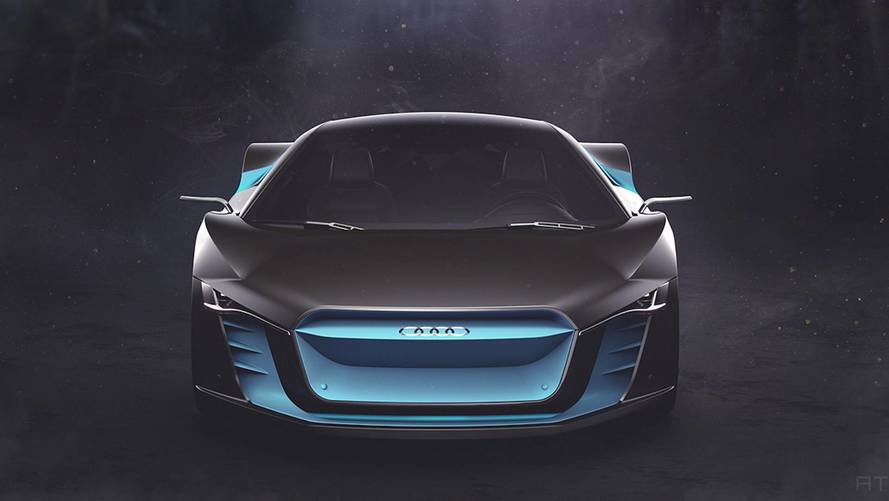 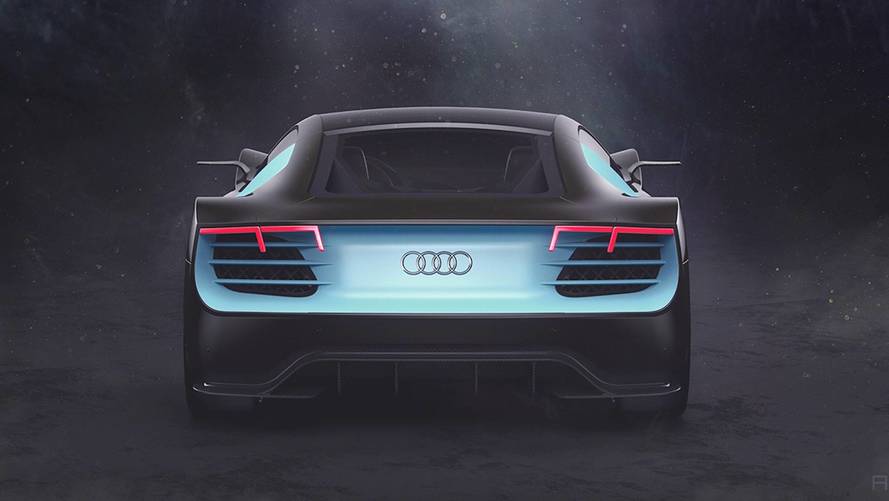 Overall the front fascia is far more stylized than the current R8 – but there are a few telling cues that trace back to the original sports car. The wheels, the signature side blades, and the general shape of the rear carry over from the R8. The latter replaces the already sharp taillights found on the R8 for a pair of angular LEDs on either side. Added cooling vents have also been added, as well as some stylized plastic trim to match the front fascia and side blades. A carbon fiber diffuser can also be noted.

The concept overall is definitely more distinctive-looking than the current R8. The styling, love it or hate it, gives a more modern edge to the aging sports car. The artist doesn’t say what kind of powertrain he imagines would be under the hood, but given Audi’s transition into electrified vehicles and pure EVs, the concept would likely adopt a similar hybrid technology found on cars like the Acura NSX.

For now, the standard R8 remains safe from electrification. The most recent model – the R8 RWS – introduced rear-wheel-drive for the first time into the range, and comes power by the same naturally aspirated V10 producing 540 horsepower (397 kilowatts) and 398 pound-feet (540 Newton-meters) of torque. As for the ATOM concept, it remains just an idea of what could be.