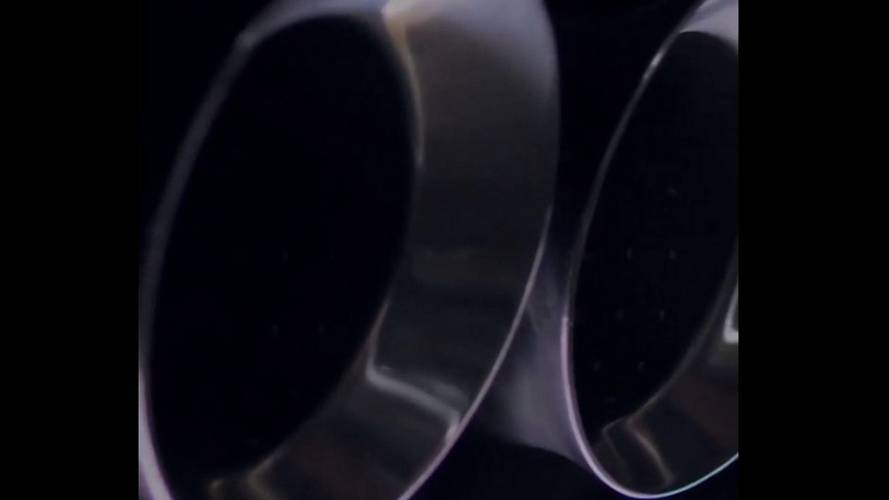 Pump up the volume to hear the 750 horses.

After months of spy shots and false reports about the launch date, the highly anticipated Corvette ZR1 is here. Well, almost. It’s set to make its eagerly awaited debut on Sunday at the 2017 Dubai Motor Show and we already know how it’s going to sound like as Chevy has dropped a teaser video on Instagram allowing us to hear the soundtrack delivered by the V8.

Only a few seconds long, the clip not only gives us an opportunity to hear the roar of the powerful engine, but also allows us to have a quick look at the car’s exterior. We get to (briefly) see two of the four exhaust tips, along with a section of the large rear wing and a portion of the front fascia. Some aero tweaks are also being previewed in the clip, but it’s the raspy tune that catches most of the attention.

Already seen on the cover of Car & Driver’s December issue rocking a Sebring Orange Tintcoat paint, the Corvette ZR1 is expected to use an LT5 supercharged 6.2-liter V8 engine pushing out a meaty 750 horsepower (100 hp more than the Z06) and 680 pound-feet (922 Newton-meters) of torque. It should be able to reach a top speed of more than 210 mph (334 kph) after doing the 0-62 mph (0-100 kph) run in less than three seconds and the quarter mile in less than 11 seconds.

Other details known at this point include an optional ZTK performance package encompassing more aggressive aero (including the bigger wing), an increase in weight of 140 pounds (63 kilograms) over the Z06, bespoke front fender vents, and the choice between a seven-speed manual or an eight-speed automatic. As spy shots have shown, it will be available both as a coupe and as a convertible.