The SUV wars rage on.

Those in the market for a large, luxurious SUV may want to think twice before picking up a brand-new 2018 Lincoln Navigator. The new and much-improved $72,000 SUV is set to go on sale in just a few weeks, and Cadillac is already attempting to undercut it with deals on the 2018 Escalade – deals as rich as $5,000 in some cases.

According to GM spokesperson Jim Cain in an interview with Bloomberg, Cadillac is offering any current owners of the 1999 Lincoln Navigator or newer massive deals on the new Escalade. A $5,000 incentive will be applied to both the purchase or lease of a 2018 Escalade, which starts at just a few thousand over the Navigator with an MSRP of $73,995. 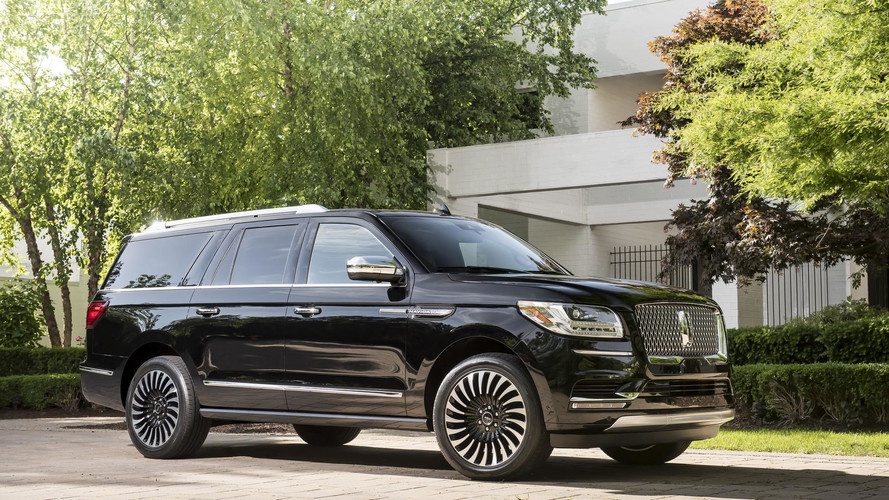 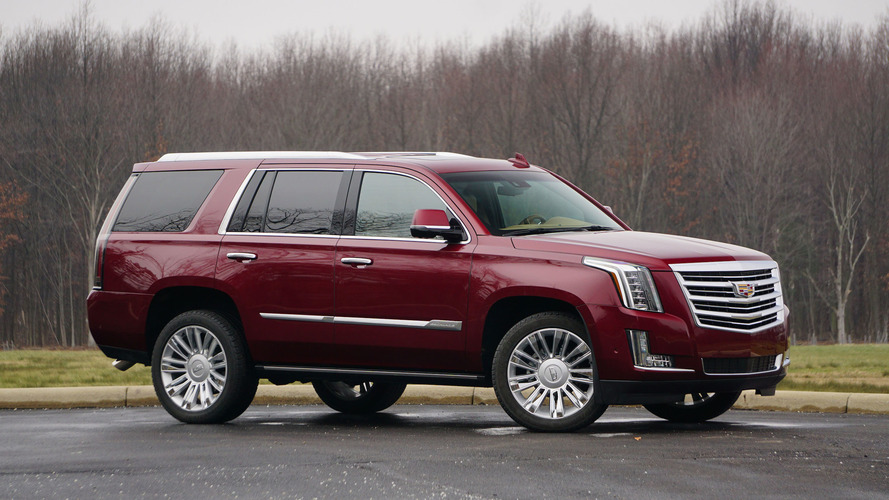 Alongside the $5,000 discount, buyers will also reportedly be able to group the offer with other GM dealer incentives, which could save a few thousand dollars on top of the $5,000 already being offered. According to J.D. Power figures, incentive spending on the Escalade averaged $4,117 last month, down from $5,570 in September, and $6,178 in August.

Of course, there is plenty to like about the new Navigator. The new Lincoln comes packed with 75 new features, including standard Wi-Fi connectivity, and nearly a dozen power outlets. Power is delivered via a new biturbo V6 engine churning an estimated 450 horsepower (335 kilowatts) and 500 pound-feet (677 Newton-meters) of torque. Not to mention that handsome new exterior design. The Escalade, meanwhile, hasn't been updated since 2015.

"The new Lincoln Navigator is a significant step up," said Managing Editor of Automotive Research at Kelley Blue Book, Matt DeLorenzo. "Cadillac will have its hands full until it can get back in and do a significant remake of the Escalade."