Don't let the look deceive you - it's going to be a truly new model.

There's certainly no shortage of spy content with the next generation Mercedes-Benz G-Class and today we bring you a batch of fresh photos, showing a couple of different prototypes testing. The boxy off-roader keeps wearing a lot of camouflage and is still not using its production body, but we already know no major changes are planned for the exterior.

The same can be said for the chassis as well, as the vehicle will continue to use a frame ladder construction, albeit in a combination with a heavily modified front axle suspension. As a recent report has revealed, nearly every single off-road angle will be improved, if only marginally, compared to the current model. Simply said, the new G-Class is going to be even more capable outside the road than the today’s version.

The revised front suspension will also allow Mercedes to implement a new steering system - the ancient recirculating ball system the current G-Class will be, finally, replaced by an electro-mechanical rack and pinion setup.

Some of the new spy photos in the gallery below give us a distant look at the interior of the vehicle. It is, of course, still hidden under fake panels, but several different sources report Mercedes is finalizing a dual-screen layout, similar to the one in the E-Class. In general, the interior will retain most of the distinctive lines of the current model, but will benefit from higher quality materials and more advanced technologies. 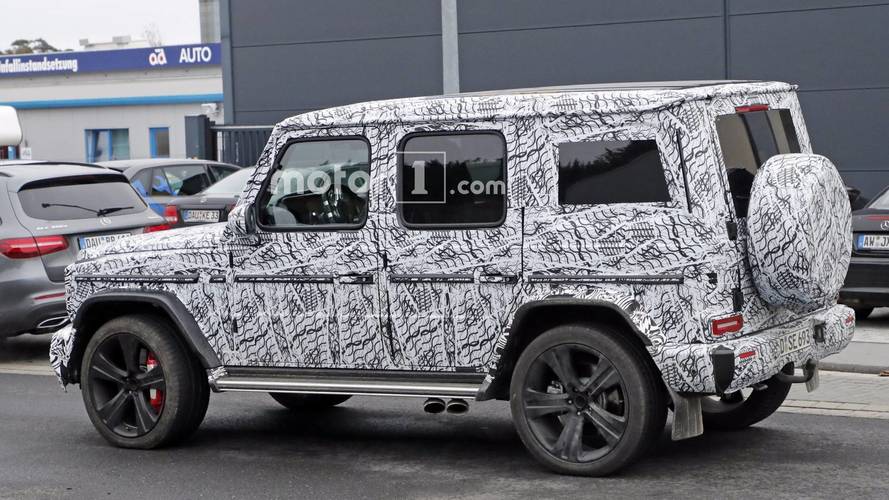 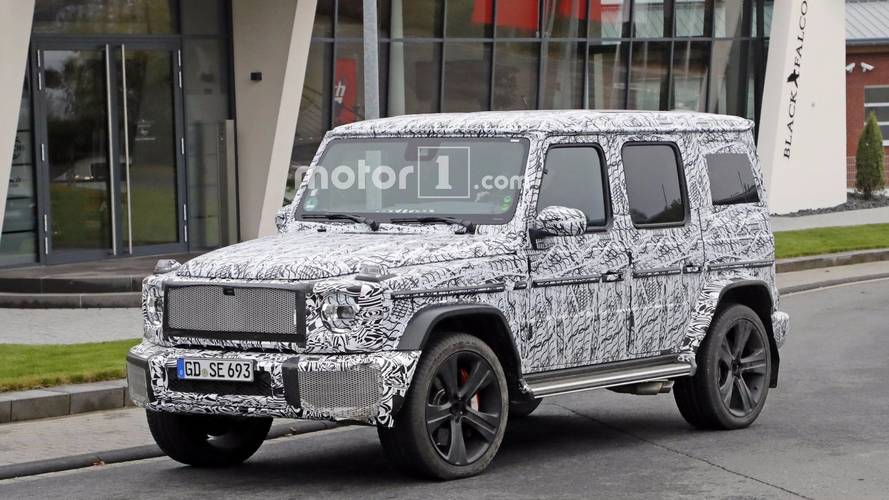 We know for a fact that Mercedes will reveal the new G-Class in January 2018 at the North American International Auto Show in Detroit. Order books will be opened within the same month with first European deliveries expected to happen in May, while the U.S. customers will get the high-riding vehicle a couple of months later. The off-roader will be produced at Magna Steyr’s factory in Graz, Austria.