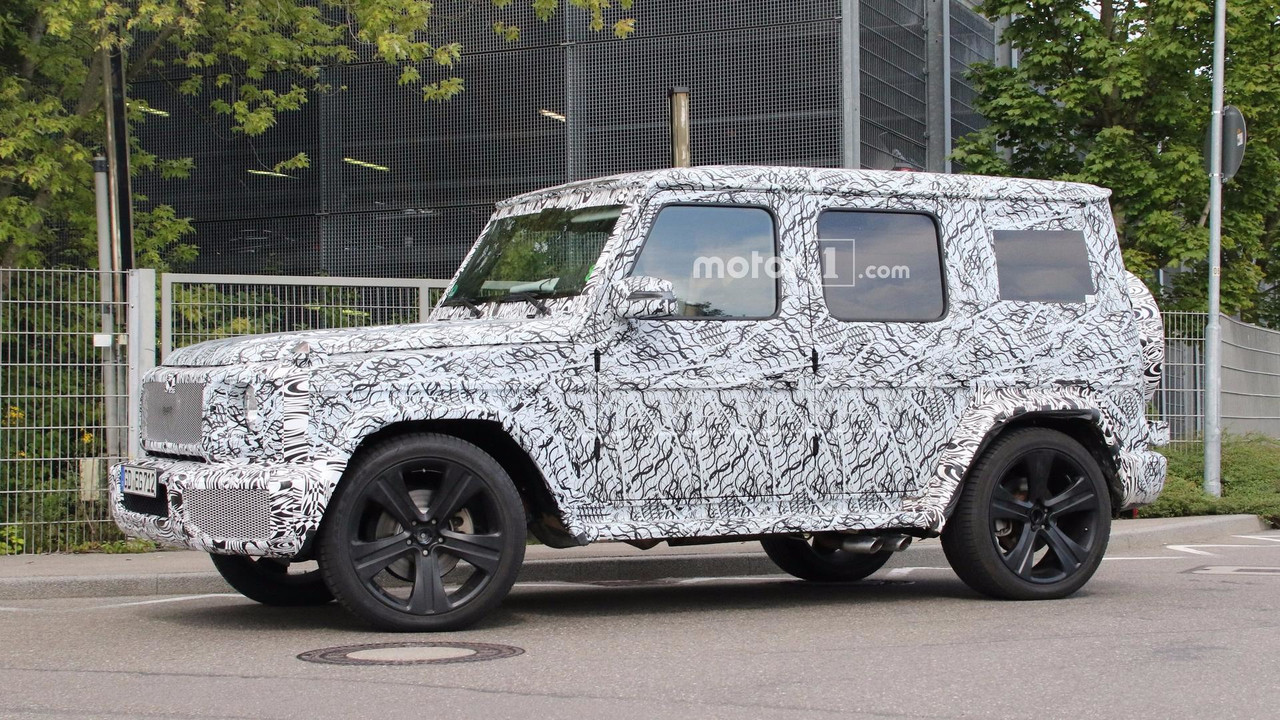 After revealing the G-Class Limited Edition as a swan song for the current generation of the off-roader, Mercedes-Benz is now channeling all its efforts towards the replacement of the boxy vehicle. A truly new G-Class is expected to be unveiled at the Detroit Motor Show in January next year and, thanks to a new report from Drive, we can share some important preliminary details about the Land Rover Defender’s only true competitor today.

The publication is revealing that, contrary to previous reports, the vehicle will retain its ladder frame chassis construction, albeit heavily optimized and modified compared to the current model. It will be combined with an aluminum body structure, resulting in significantly improved crash integrity and on-road comfort, and, of course, reduced weight.

For the new G-Class, Mercedes-Benz wants to guarantee it remains super capable once it leaves the asphalt, so it will continue to sell it with low range gearing and three differential locks across the lineup. This will be combined with a rugged appearance, as the model will remain faithful to its roots with a boxy body shape and the same 0.54 drag coefficient as today’s G-Class.

Speaking of the body, the new G-Class will grow slightly to provide more room in the interior. However, the increased dimensions won’t affect the capabilities of the vehicle, as nearly every single off-road angle will be improved, if only marginally, compared to the current model.

As far as the engine range is concerned, the new G-Class will be launched with the company’s 4.0-liter turbocharged V8 in various output options and the new 2.9-liter inline-six diesel. Both they will provide a lot of torque in all versions with the most powerful planned to be the G63 with 602 horsepower (450 kilowatts) and 627 pound-feet (850 Newton-meters) of torque. Also in the cards is Mercedes’ new 3.0-liter gasoline motor with an integrated starter generator for mild hybrid functions.

A major improvement is planned for the steering system, too. The ancient recirculating ball system of today’s G-Class will be replaced by an electro-mechanical rack and pinion setup, which, in combination with an improved suspension for the front axle, will provide better precision and a massive reduction in the turning circle.