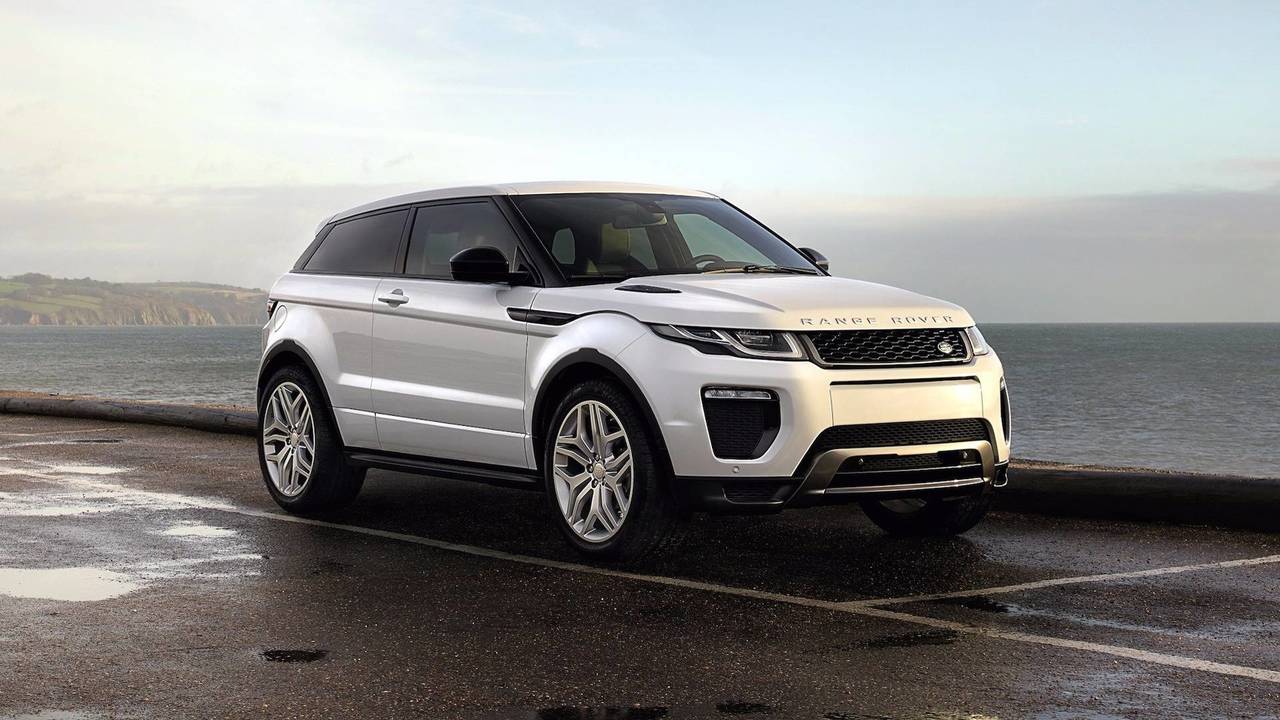 It was nice knowing you, Evoque coupe.

Six years after production of the Range Rover Evoque kicked off, the two-door SUV is going the way of the dodo in the U.S. – and for good reason. Sales for the two-door SUV have slumped to below both the standard five-door version, and even the niche two-door convertible model. Thankfully, both of those options will live on for 2018, and they'll get some new features to boot.

According to Motor Authority, the three-door Evoque’s death will spur on a few updates throughout the range, most notably in the powertrain. A new Ingenium 2.0-liter turbocharged engine will be found under the hood, replacing the previously found Ford 2.0-liter turbocharged unit. That same four-cylinder Ingenium engine can be found on the Jaguar XE, XF, and Range Rover Velar.

The new engine produces a hefty 237 horsepower (176 kilowatts) in its standard output, and 286 hp (213 kW) with the HSE Dynamic and Autobiography options ticked. All that extra power comes paired to a new nine-speed automatic transmission and standard all-wheel drive, of course, allowing for a 0-60 miles per hour (96 kilometers per hour) sprint of just 6.0 seconds.

Along with more power, the engine should be more efficient, too. The company promises that the new Evoque will be as efficient, if not more than the outgoing 2017 model. The 2017 model returns 21 city / 29 highway / 24 combined miles per gallon.

Alongside the HSE Dynamic and Autobiography editions, Land Rover will also introduce a new Landmark Edition, which adds features like a gray roof, exterior accents, 19-inch wheels, and black leather upholstery with contrast stitching throughout. No word on pricing or availability just yet.