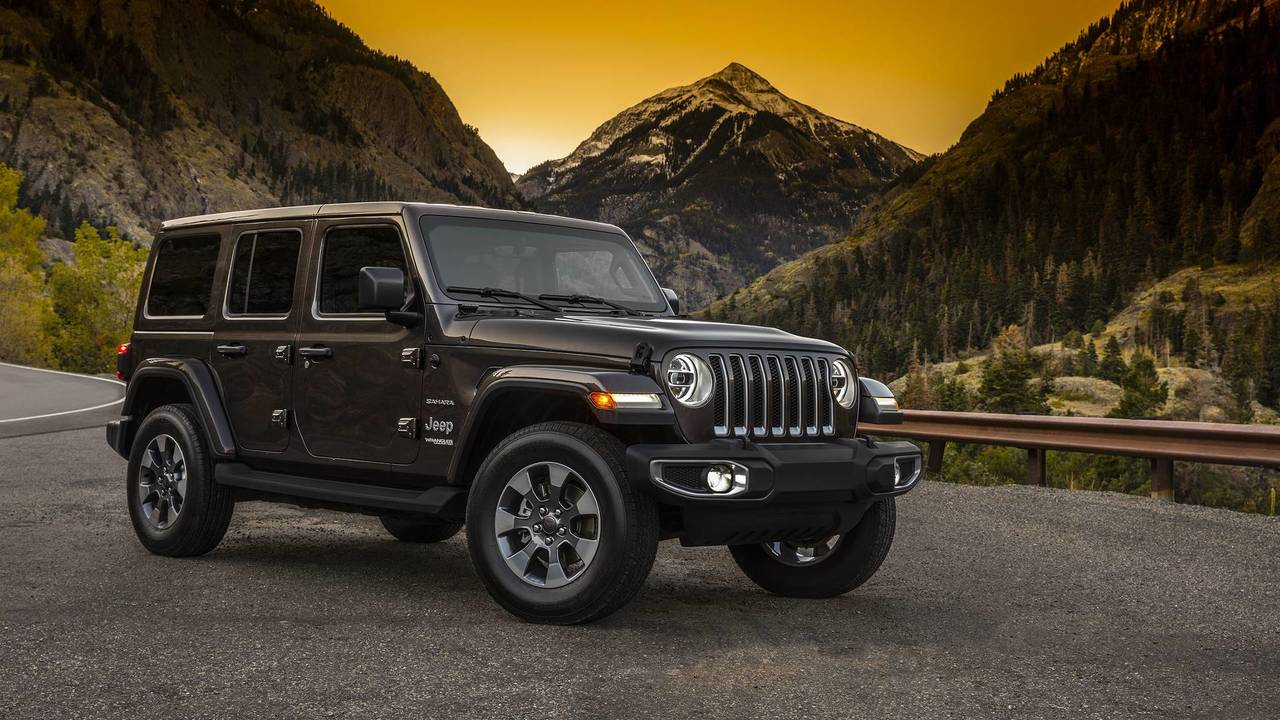 The new JL sees a modest bump in efficiency over the outgoing JK.

Ahead of its November 29 debut at the L.A. Auto Show, Jeep has dished out a few images of its new and improved Wrangler. Complete with a lightly updated design and a fresh new platform, it’s obvious that the company opted for the "evolutionary" route rather than "revolutionary." Nonetheless, the new Wrangler promises to be even better than the outgoing model – and more efficient, too.

You Could Always Try The Diesel:

Rumor has it that a new 2.0-liter turbocharged four-cylinder engine will join the updated Pentastar V6 in the range. While we don’t have any official figures on the former of the two engines just yet, new documents give us a better look at the updated V6 under the hood of the four-door Wrangler Unlimited.

Along with more power, the JL Wrangler Unlimited promises to be more efficient overall. As mentioned, we still don’t have any official figures on the new turbocharged engine, nor do we know what type of efficiency the two-door Wrangler will yield. Based on these figures, though, it’s safe to assume that the two-door version will see a significant boost as well.

More details (and images) will be released closer to the Wrangler’s debut later this month in L.A. Alongside a range of more efficient engines, the Wrangler will also come with the latest, most advanced version of Jeep's four-wheel-drive system, over 200 available Mopar accessories, and a rumored price tag of $30,445 for the Unlimited version.