A New Car Brand Is Being Born In Turkey 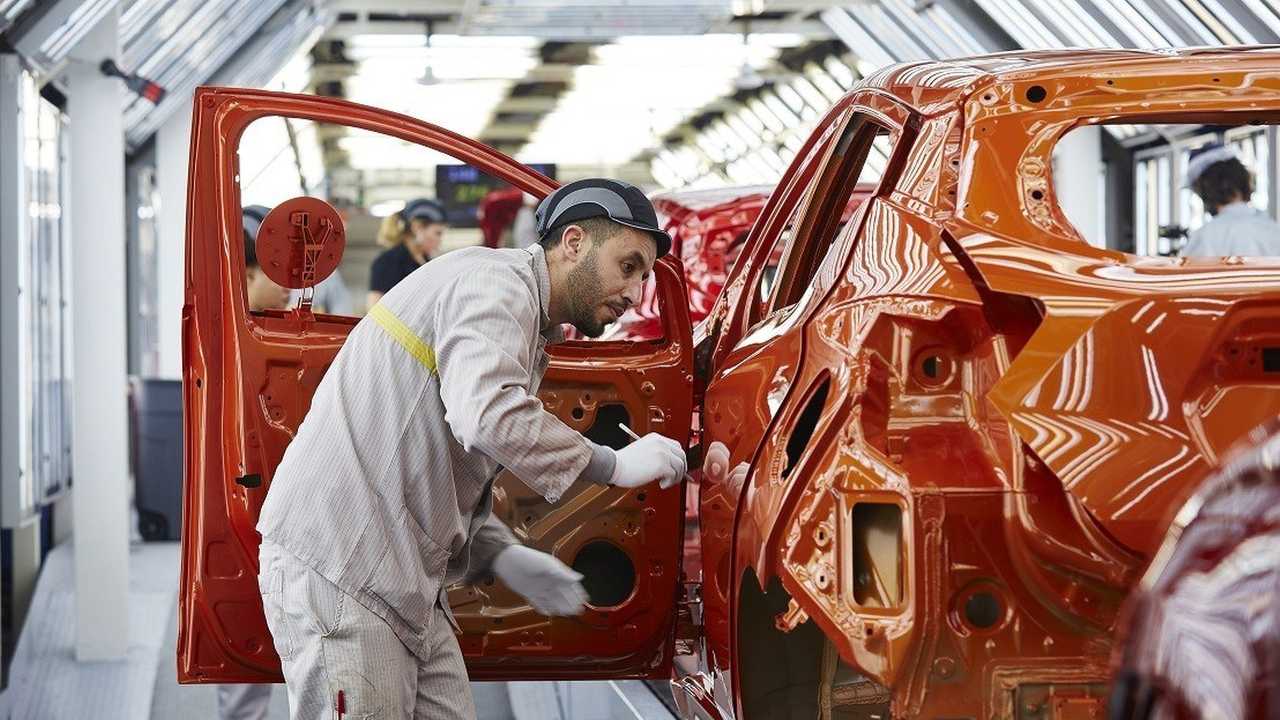 First prototype will be revealed in 2019 and it is going to be fully electric powered.

The Turkish car market, one of the biggest in Europe, is soon going to be joined by a 100-percent Turkish car brand. Annual new car sales there are around one million a year, and brands like Renault, Hyundai, Honda, Toyota, Fiat all have factories in the transcontinental country.

The first prototype of the newly formed brand is planned to be launched in 2019 with production version expected to hit the showrooms around 2021. Main focus will be producing a fully electric car with the ultimate target being quite aggressive - establishing a well-known and trusted brand like Tesla.

At first look, building a new car brand is a very challenging task, but with the strong support of the government and President Erdogan, this already financially strong group of companies has a good chance of achieving what it aims for. If Turkey can implement this project successfully, given the country's very convenient location (distribution-wise), the new brand might even make other marques from the industry feel a bit uncomfortable.

When it comes to supplying automotive parts, Turkey is a major player in the industry on the Old continent, being one of the biggest exporters of auto parts to Europe and Middle East. Turkey wants to build upon this expertise in production of auto parts and to establish a successful new car brand. It is expected to become one of the country's top priority projects.

Apparently, there is a big hype going on for this project in Turkey after the official announcement and local car enthusiasts and consumers can’t wait to drive their first-ever 100-percent locally manufactured electric car.