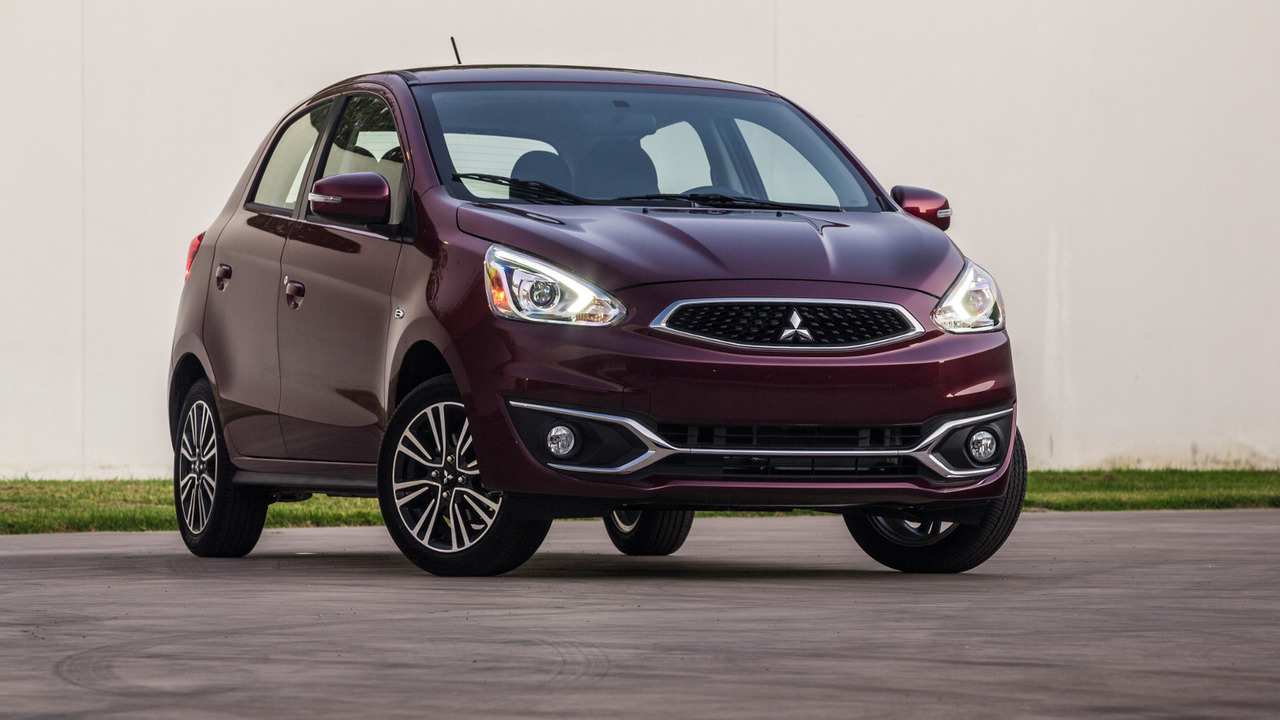 A fully electric version is already being planned.

Mitsubishi’s new and ambitious “Drive for Growth” plan calls for the roll out of 11 models with a focus on SUVs. Six of them are going to be entirely new models while the remaining five will be updates of existing vehicles. It seems one of the products currently in the pipeline is a revamped Mirage hatchback for the European market.

A new report mentions the overhauled Mirage will be heavily based on the next-generation Renault Clio slated to debut at some point next year. The French supermini is said to go through some significant changes as it will apparently make the switch to a brand new platform that will be put to good use in the next Mirage as well.

It doesn’t come as a big surprise the Mirage won’t ride on its own platform as that would prove to be too expensive to develop and wouldn’t be worth the effort considering the profit margins are smaller in the B-segment. That is why Mitsu will be using the Clio’s underpinnings to drive down costs and at the same time speed up development. A turbocharged three-cylinder gasoline engine will be available, so it will likely be the 0.9-liter TCe unit powering a multitude of Renault and Dacia cars, as well as the Nissan Micra, and the Smart ForTwo & ForFour duo.

A high-ranked Mitsubishi official has already confirmed the all-new Mirage will spawn a fully electric derivative, though it seems unlikely it will be available right away. As to when we’ll get to see the next generation, it’s too soon to say, but it might arrive before the end of the decade following the Clio’s launch. It will evolve to become a more sophisticated five-door hatchback set to rival the big names in the supermini segment, like the Ford Fiesta and Volkswagen Polo.

It’s too early to say what will happen to the U.S.-spec version of the Mirage, which is currently the second most affordable new car money can buy, at $13,830.