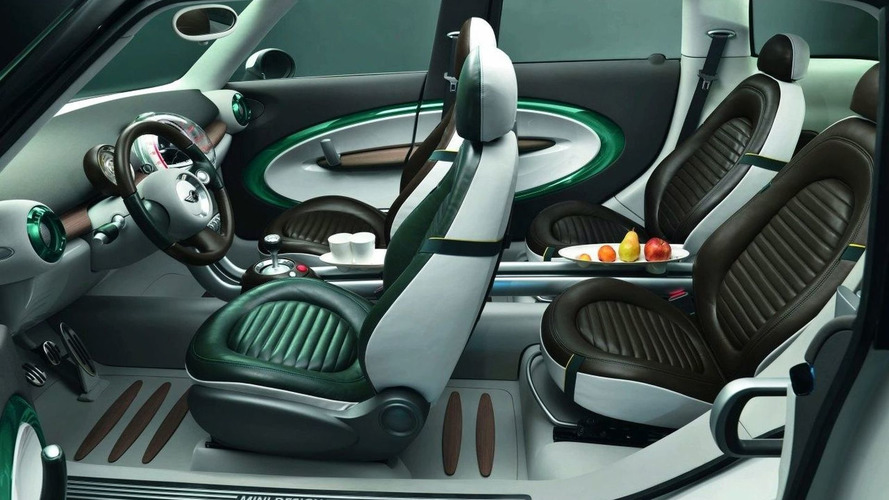 New trademark filings in the United States suggests MINI's use of two new terms for their upcoming crossover. Details inside.

BMW has filed for new trademarks with the United States Patent and Trademark Office.  Two of the trademarks seem to relate to the MINI Countryman, a crossover SUV set for a 2010 launch.

Thanks to tipster JordoWeasel for the heads-up.

BMW filed for a trademark on the name "All4" in July, 2009.  The designation gives BMW the approval to exclusively use the term as it relates to "Motor vehicles and parts," as well as "Miniatures of motor vehicles." They also filed for "MINI Center Rail" several months earlier.  This would give BMW the right to use the term as it relates to "Structural parts of automobiles."

Several features were announced with the MINI Crossover Concept's unveiling at the 2008 Paris Motor Show.  The precursor to the Countryman included a system that passes torque to the wheels via a new all-wheel-drive.  The crossover was also shown with a "universal, multifunction fastening rail," that is supposed to provide innovative storage space, while allowing front passengers to pass items to rear passengers.

In a press release, the automaker referred to this as the "MINI Center Rail."  Recent reports have also suggested that the "All4" term would be used to describe MINI's AWD.  We should find out for sure at the MINI Countryman's expected unveiling in Geneva next March.