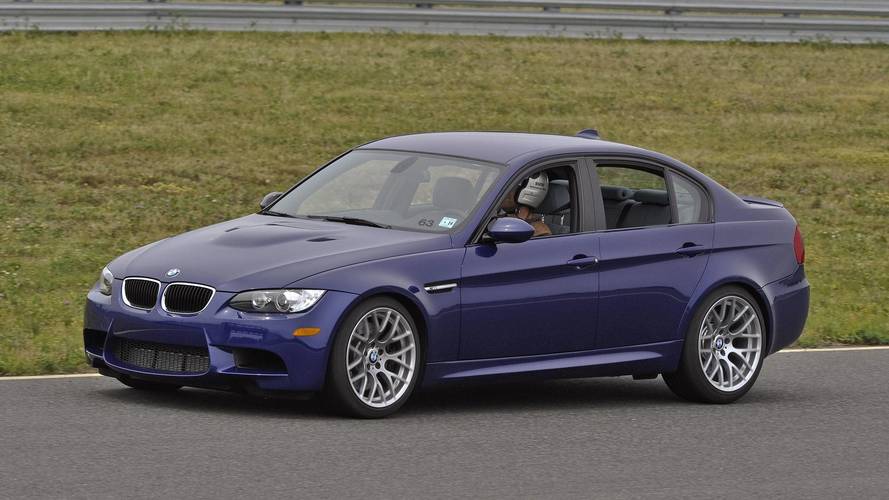 BMW is recalling a total of 1.4 million vehicles sold in the U.S. between the 2006 and 2011 model years. The recalls are the result of two separate problems that could cause fires – even when the cars are shut off.

The first issue concerns a heated that’s used for the positive crankcase ventilation (PCV) valve in certain engines. Over time, it can degrade and cause an electrical short, which can potentially cause the PCV valve to melt and start a fire. The automaker first received a report of this problem in 2009 on an X5, and began receiving more reports of the problem. Fortunately, the company hasn’t received any reports about injuries due to this problem. BMW dealers will replace the PCV valve heater for free under this recall.

The second recall issue also could result in a fire, even if the car is turned off. In this situation, BMW says that wiring for the electrical connectors for the climate-control vents could overheat, potentially causing it to melt and start a fire. BMW says it has received reports of at least three incidents in which these fires caused injuries. To fix the issue, dealers will replace the wiring and electrical connectors in affected cars.