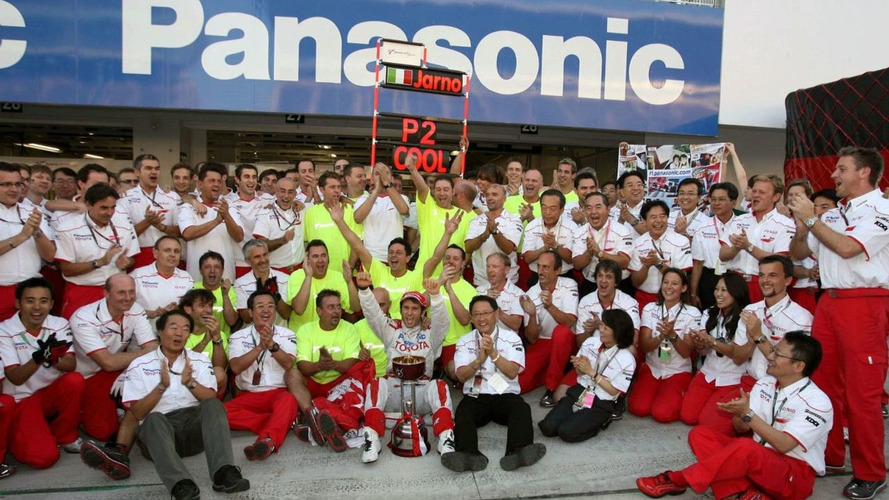 Toyota Motor Corporation will announce on Wednesday its decision to pull out of formula one with immediate effect.

Toyota Motor Corporation will announce on Wednesday its decision to pull out of formula one with immediate effect.

Citing sources with prior knowledge of the news, multiple Japanese media reports carried the story, including the major daily Mainichi Shimbun as well as the Tokyo based news agency Kyodo.

A extraordinary board meeting is scheduled to formalise the decision, with president Akio Toyoda to front a news conference in Tokyo immediately afterwards.

With a team based in Cologne, Germany, Toyota entered the sport at the beginning of 2002, but in eight seasons and 139 grands prix failed to win a race.

Amid the slump in new car sales, the carmaker has forecast a multi-billion yen and euro loss for the current financial year.

Toyota's Japanese peer Honda pulled out of F1 at the end of last year, and the Japanese tyre supplier Bridgestone will leave the sport at the end of its contract in 2010.

Toyota spokespeople were not confirming nor denying the news at the time of publication.