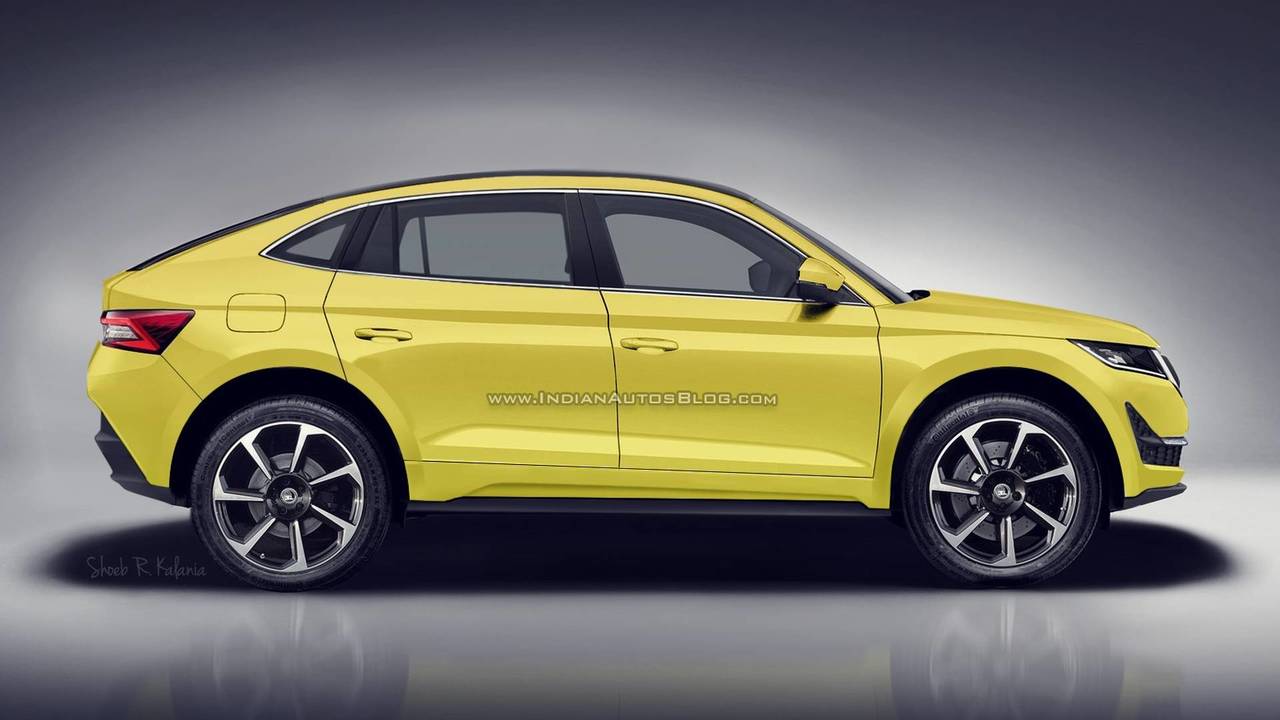 Another crossover is in the works and it will likely be a B-segment model.

Originally announced back in March, the “coupe” version of the Skoda Kodiaq large SUV is going to carry the “GT” suffix based on a roadmap shown recently at a presentation in China. Taking into account it will have a more sloped roofline that will surely eat into the rear headroom (and trunk), there’s a good chance it will be available strictly as a five seater unlike the regular model that you can optionally order with seven seats.

Skoda has already expressed its interest as far as coupe-SUV mashups are concerned with the Vision E, but that will remain strictly an electric concept for the time being. As to when we will see the first Skoda model to feature the much-criticized body style, the Kodiaq GT is expected to debut until the end of the decade.

For those wondering why the Yeti is being shown on the roadmap, there’s a perfectly good explanation. You see, while the Yeti is dead in Europe, it still lives on in China where it’s locally produced by the SAIC-VW joint venture. The Karoq isn’t available just yet in the People’s Republic but it will be launched in the near future and that doesn’t necessarily mean the Yeti will be phased out.

The adjacent roadmap is also showing the generic image of a “mainstream SUV” at the low end of the company’s SUV offerings in China. The model in question is likely a subcompact crossover set to be positioned below the new Karoq. It will ride on the same MQB A0 platform as the SEAT Arona and will essentially be a Fabia crossover, though the current supermini is far from being a full MQB product like the Ibiza and Polo are.

Although we are dealing with a roadmap for Skoda’s CN-spec products, there’s a good chance both the B-segment crossover and the Kodiaq GT will be launched in Europe and other markets as well.