Raikkonen 'too expensive' for Brawn - boss 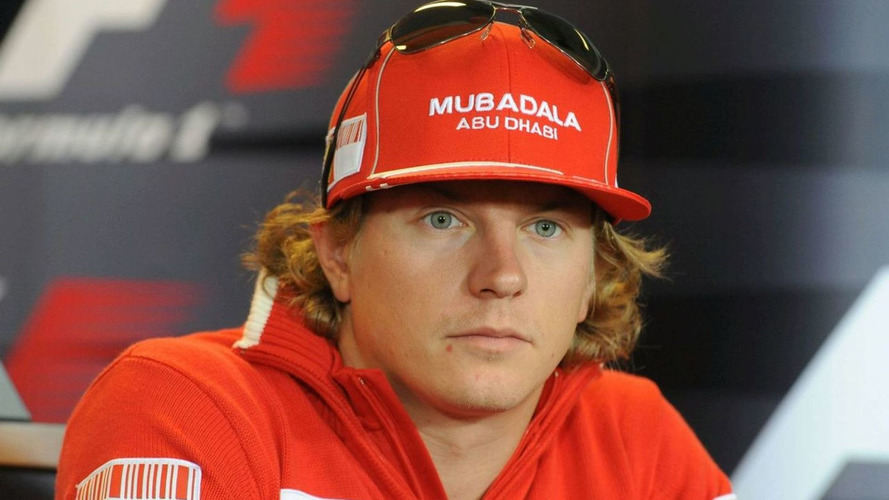 Brawn GP chief Ross Brawn has played down suggestions that Kimi Raikkonen could be lined up as an alternative to the hesitant Jenson Button for 2010.

Brawn GP chief Ross Brawn has played down suggestions that Kimi Raikkonen could be lined up as an alternative to the hesitant Jenson Button for 2010.

With Brawn and Button at odds over the 29-year-old new world champion's desire for a pay-rise, Raikkonen is similarly stalling on signing up with McLaren.

When asked about the technically-available 2007 world champion by Auto Motor und Sport, Brawn said of Raikkonen: "Too expensive. His management is negotiating as if the compensation of Ferrari doesn't exist."

He is referring to speculation that the 30-year-old Finn's agreement to leave Ferrari one year early involved a termination payment of a rumoured 25m euros.

The Finnish media reports that Raikkonen's management is in possession of a McLaren contract for 2010 and is studying the fine details, including clauses that would prevent rally driving.

"I have options and I still want to be here (in F1), but everything needs to be perfect," said Raikkonen in Abu Dhabi.

"I have no reason to make any contract that I don't feel 100 per cent happy with."

Meanwhile, Sir Jackie Stewart advises Button to bring his Brawn talks to a close by agreeing a deal now.

"He's going to make big money for quite a few years. The odd two or three million is neither here nor there," said the former triple world champion.