Aston Martin Vantage Dazzles Us With Its Headlights In New Teaser

The headlights will likely resemble those of the DB10.

Aston Martin hasn’t said a word about when it will literally take the wraps off the new V8 Vantage, but taking into account we already have a couple of teasers, it likely means an official reveal is right around the corner. The forthcoming Los Angeles Auto Show seems like the perfect venue to host the premiere of what will be a performance machine with an exterior design heavily derived from James Bond’s DB10.

Following last week’s teaser providing a glimpse of the rather cool full-width taillight signature, the new image shows the front of the car underneath the same annoying sheet. Peeking through the cover are the small headlights that probably have a few things in common with those of 007’s ride in Spectre. Sitting next to the road-going Vantage is its GTE race car counterpart failing to hide its huge wing. 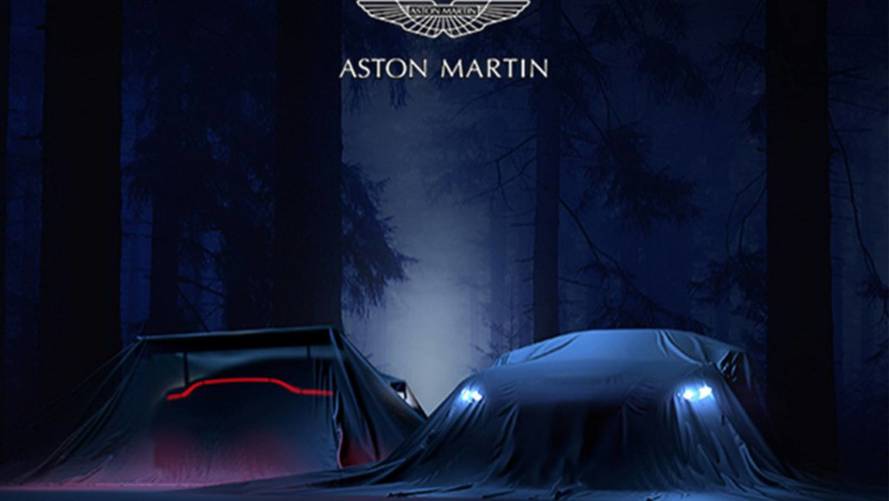 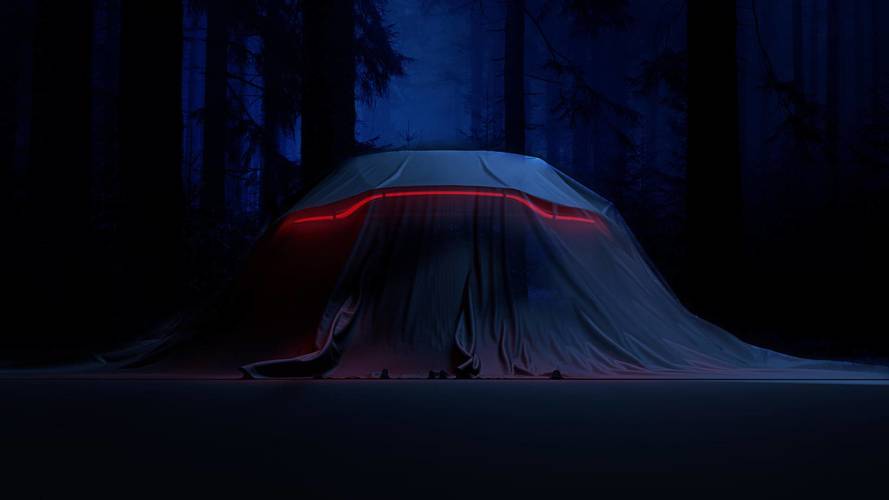 Riding on a shortened aluminum-intensive platform of the DB11, the new Vantage is expected to lose some weight and will be available initially with a biturbo 4.0-liter V8 engine as part of the agreement between Aston Martin and Mercedes-AMG. It’s too early to talk about how much power it will produce, but look for somewhere in the region of 500 horsepower, which is not too shabby for an “entry-level” version. Further down the line, a biturbo 5.2-liter V12 borrowed from the DB11 will join the lineup.

For an even more hardcore Vantage, you will have to wait for an AMR model that will dial the sportiness up a notch and will probably be offered in limited numbers as it was the case with the Vantage AMR based on the outgoing generation.

With the peeps from Gaydon promising Aston Martin will be “the last manufacturer in the world to offer a manual sports car,” logic tells us there’s a good chance the new Vantage will be available with a manual gearbox. Hooray.

Naturally aspirated engines might be a dying breed at Aston Martin as they’re embracing forced induction, but at least the company is determined to save the manuals.