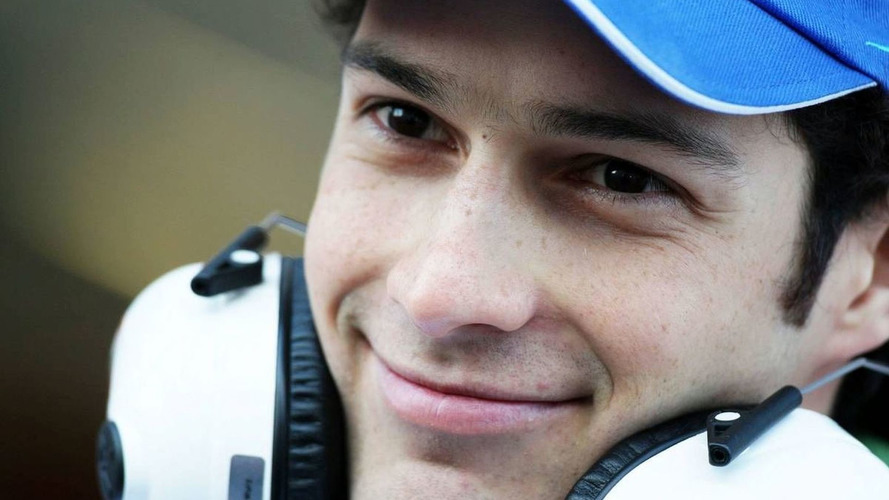 Two formula one stalwarts hope Bruno Senna can deliver on the expectations of his family name.

Two formula one stalwarts hope Bruno Senna can deliver on the expectations of his family name.

The 26-year-old Brazilian, whose uncle was the great triple world champion Ayrton Senna, has signed to debut next year with the new Spanish team Campos.

Senna Snr was killed while leading the San Marino grand prix in 1994, but is remembered as one of the greatest drivers ever to have lived and still highly revered.

"I hope Bruno is quick because there is unfortunately an unimaginably great expectation on his shoulders," said Sir Frank Williams, the boss of the team for whom 34-year-old Senna was driving at the time of F1's last fatality.

"I just wish him well. It's important for the family that he does extremely well," Williams added, according to the Sun.

But Brawn said he was "always very impressed" with Senna, the 2008 GP2 runner-up who only seriously began his single-seater career five years ago.

"It is important he does well because obviously the name is great. But it would be a shame if he doesn't do well because of course that carries the name as well," added Brawn.